My friends Lauren and Rory Coyne had their Symbiosis opening at Century Guild October 12. 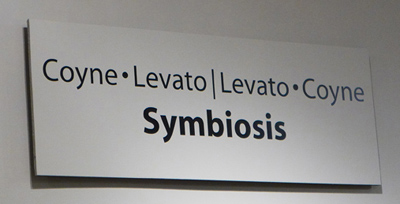 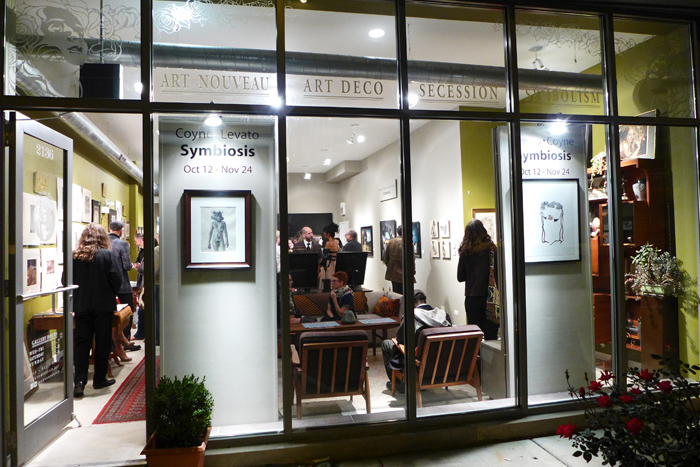 Here are some snapshots from their night, which for many of us felt like a post-wedding party. 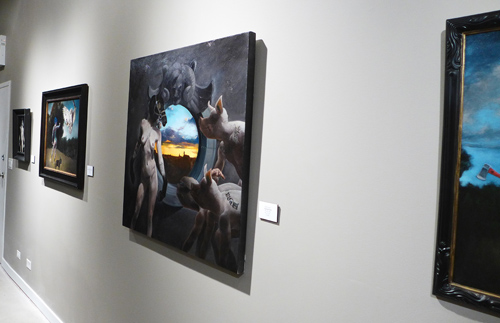 If you follow them on Facebook you can see how they energize and challenge each other in their art.

Their relationship truly is symbiotic. 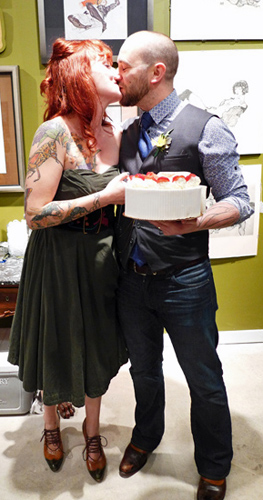 Rory posted a progress video of one of his paintings, along with more background about “Alter”. 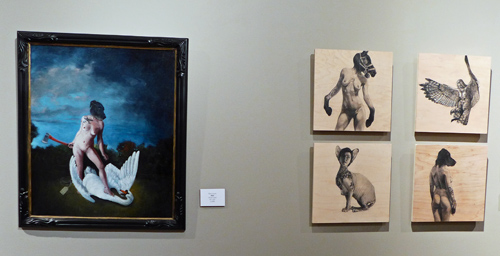 You can get a closer look at some of the art work here. 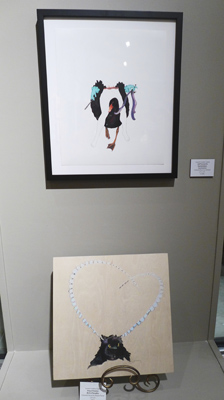 I love all the details. 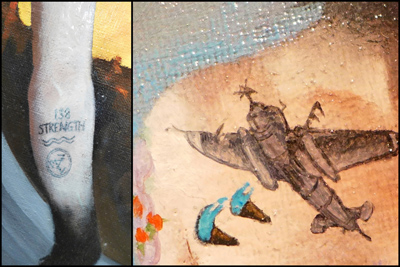 Lauren’s menagerie is so cuddly. 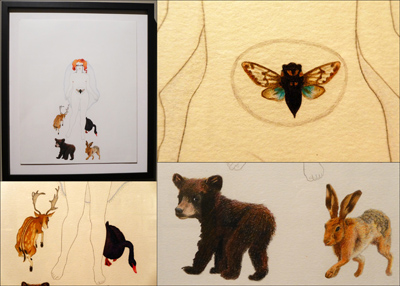 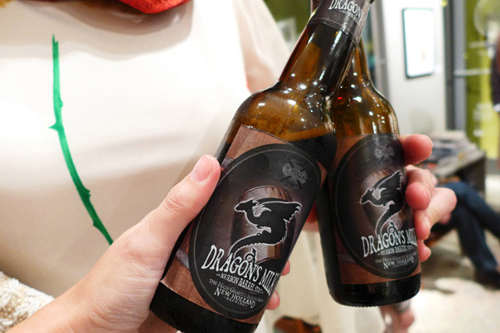 You will remember Roryâ€™s Marked by Myth show. 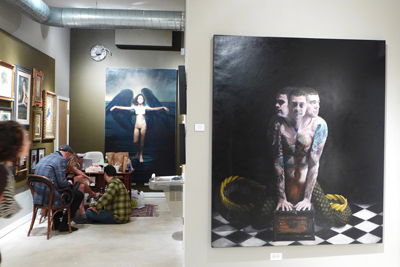 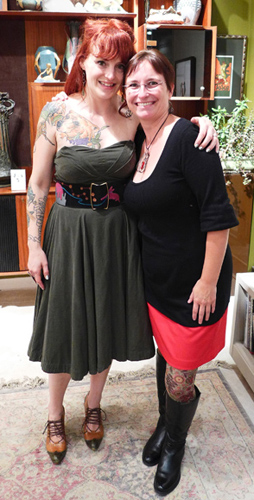 Her closet is a Wunderkammer too. 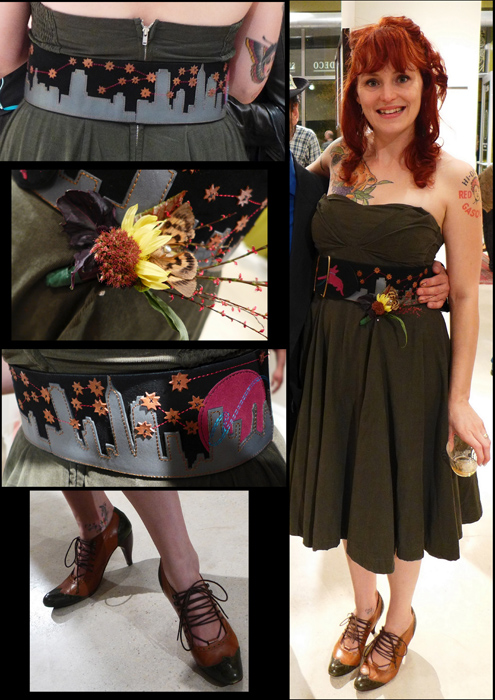 They’ve had nice press coverage as well, from the Chicago Sun-Times, New Holland Brewery and the Huffington Post. 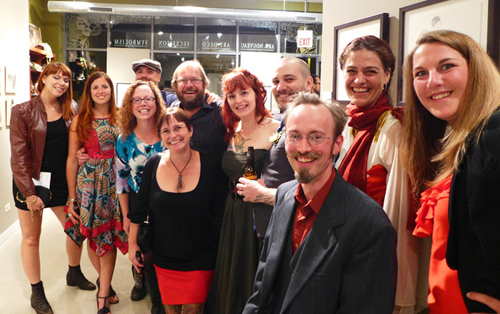 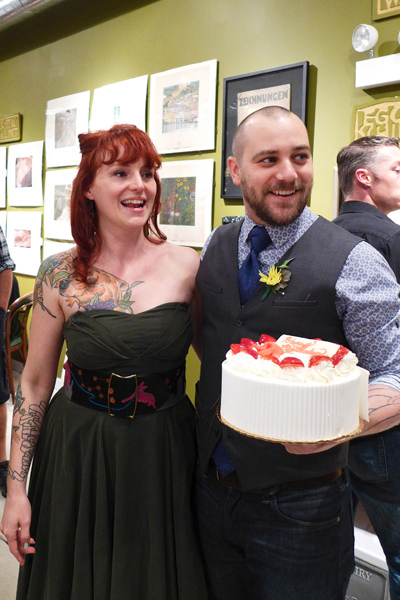 Go take a peek before the pieces wander off into collections and other exhibits, such as The Age of Spontaneous Generation at The International Museum of Surgical Science from December 14 through February 2014.Â Medusa Syndrome at Packer Schopf will be exhibited September 2014. 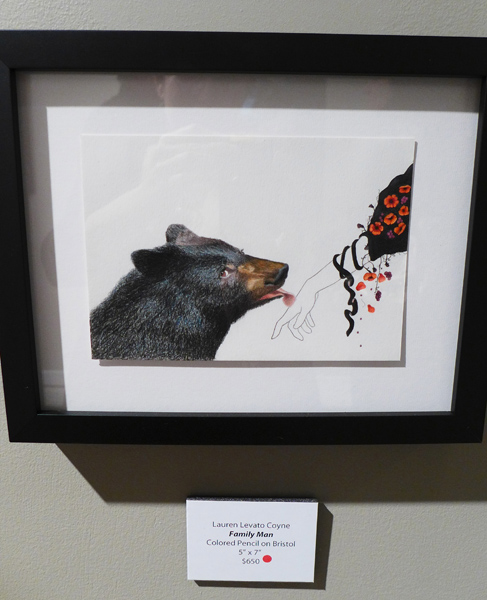 The Century Guild is a lovely gallery and I was mesmerized by the Klimts. 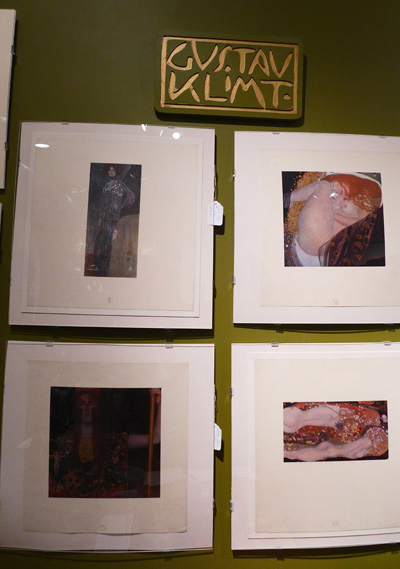 The other art work also holds so many stories. 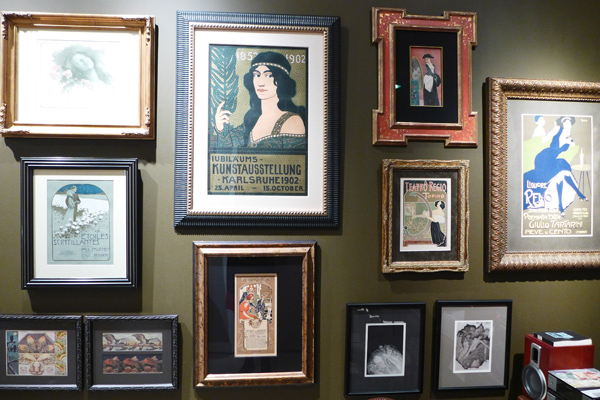 This lady is mesmerizing and inspirational. 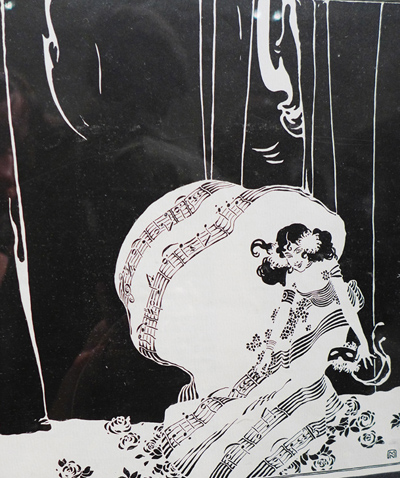 I need to sell lots of art so I can buy more art.