We had a big block party on Sunday. Main Street between Dodge and Hinman were transformed into a pedestrian mall from 1 to 6 p.m. 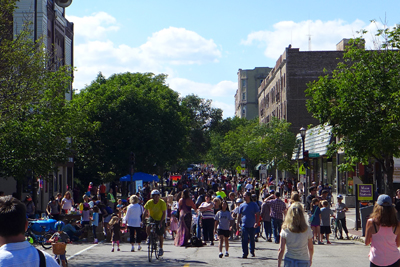 The roads were blocked to motor vehicles and an impromptu bike path established. 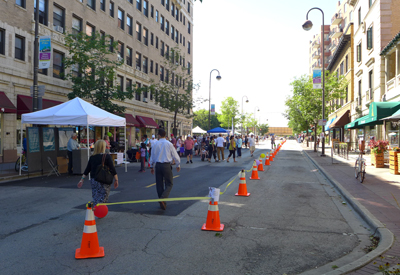 The blocks were lined with booths providing information about various Evanston organizations. Along the way, various musicians, street artists and dancers gave performances.

Children could play various games and get in touch with their artistic side. Open Studio Project offered painting a skyline made from boxes. 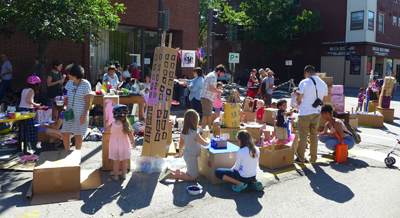 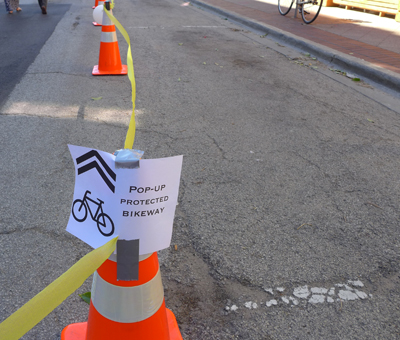 After a successful pilot project on Dempster Street in 2013, Streets Alive! was adopted by Citizenâ€™s Greener Evanston, resulting in this yearâ€™s Main Street event. A list of all participating organizations is here.Â  Hip Circle Studio held belly dance demonstrations. 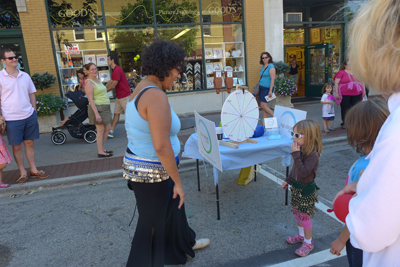 Later the troupe performed and then offered a demonstration in which each member of the circle could add their own move to a round-robin impromptu choreography. 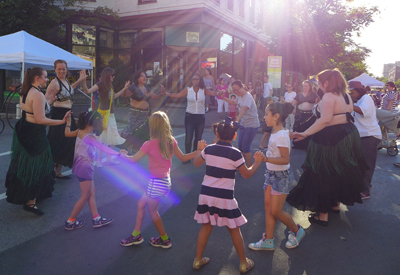 A Klezmer duo greeted us as we made our way to Piccolo Theatre. 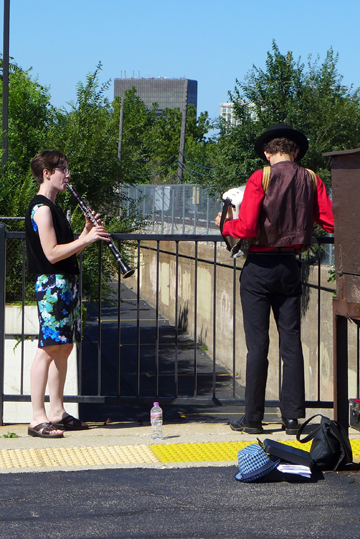 We took in the matinee of SMASH, which is a wonderful show worthy of attending. 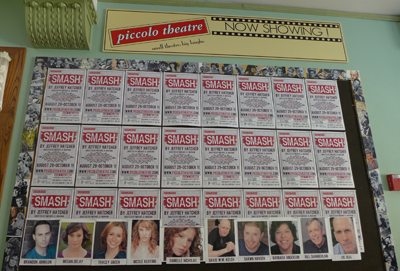 Unfortunately the event came to an end just after we finished laughing, so we imbibed in some lovely food from S-Paragon. 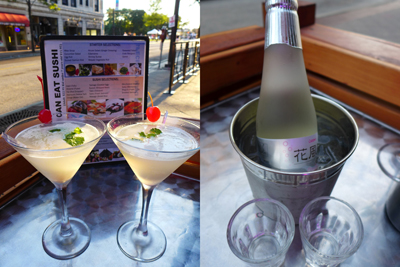 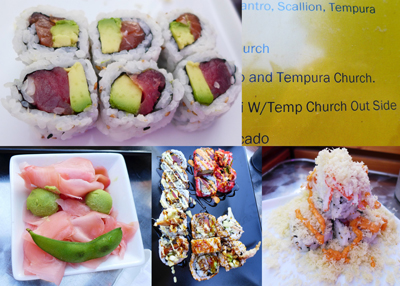 It was quiet and peaceful without cars around.

I look forward to next yearâ€™s event and getting to know another street in Evanston.