Are your eyes and scrolling fingers ready for part II?

I was taking a breather in the grand staircase of the Art Institute. 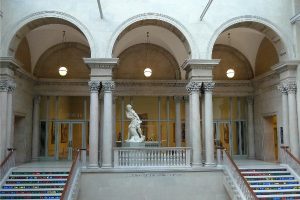 Seeing the Corinthian styled columns (and Cristoforo Statiâ’s Samson and the Lion, 1604/07) I decided on a ‘scavenger hunt’ for myself: Locate Greek mythology in the other paintings of the Art Institute. I went in semi-reverse chronological order based on the room I was closest to, so my path went from impressionism to the 1500s and then into the Modern Wing. It was fun to wander ‘aimlessly’ instead of following a guide or structure. And yet the Greek thread permeated throughout the centuries.

Loosely interpreted, some “goddesses” in India: 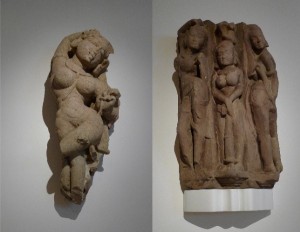 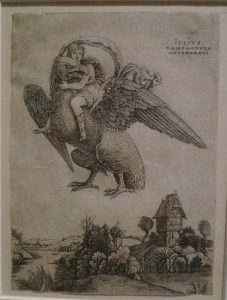 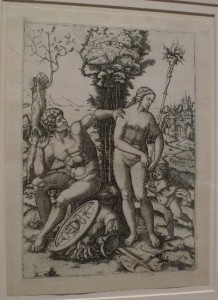 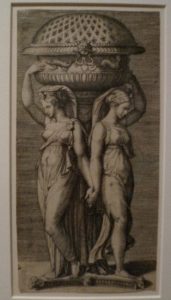 I also saw a painting by El Greco, but his had a biblical motif. 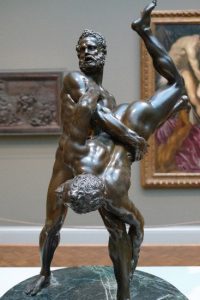 Hercules and Antaeus 1600/25 after a design by Giambologna (Flemish) 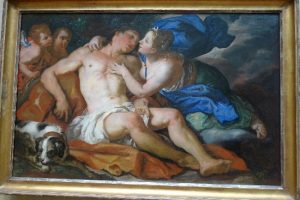 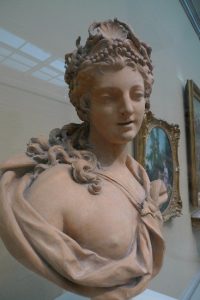 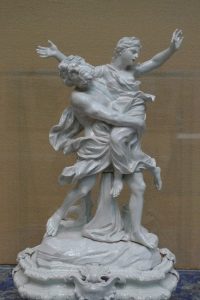 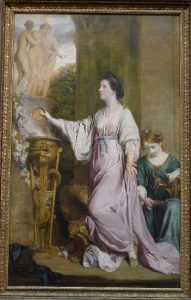 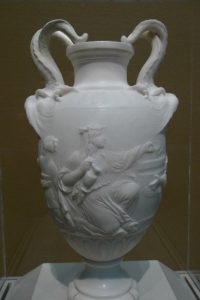 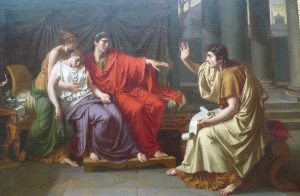 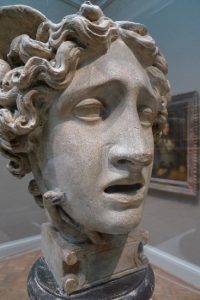 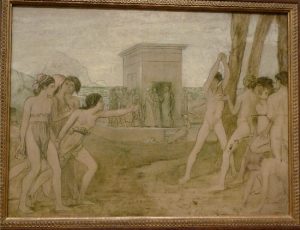 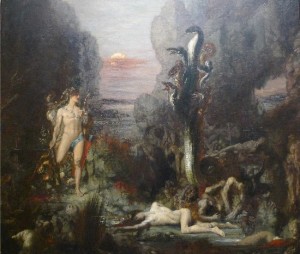 Hercules and the Lernaean Hydra, 1875/76 by Gustave Moreau (French) 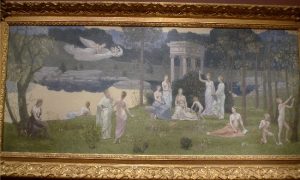 The Sacred Grove, Beloved of the Arts and the Muses, 1884-89 by Pierre Cécile Puvis de Chavannes (French) 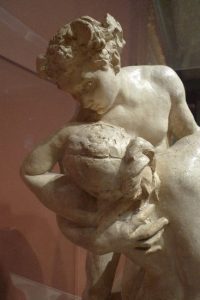 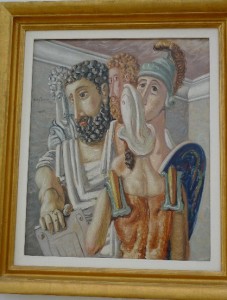 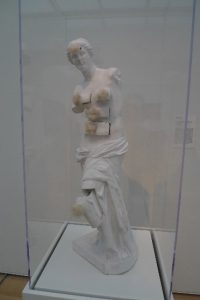 I still have a 500-page book on reading and interpreting Greek Myths to crack open, so I have no ‘opinion’ on the permeation of Greek Mythology in Art. But it sure is amazing to think of how all those stories endured over the centuries.

Even the special exhibit Kings, Queens, and Courtiers: Art in Early Renaissance France featured a beautiful 1500 tapestry of Narcissus at the Fountain. This exhibit also featured gorgeous illuminated books, another fascination of mine. 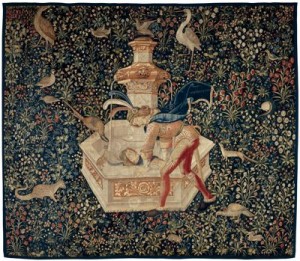 My Greek geekiness didn’t prevent me from marveling at Monet’s Water Lily Pond (1917-22). 🙂 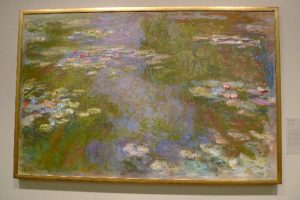 The texture of brush strokes is so fascinating. 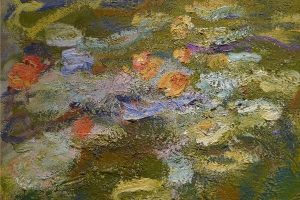 Then I noted some beautiful cabinets among the decorative arts wing that would make lovely homes for craft supplies. 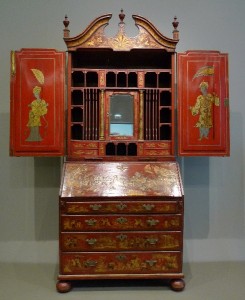 So, I encourage you to take a field trip to your local art museum. Browse their web site ahead of time to determine a starting point, and then enjoy all the surprises that await you as other amazing artifacts cross your path. My feet were slightly unhappy by the end of the day, but my brain and my soul were filled with joy and fascination.