Itâ€™s a busy week for me! Tomorrow I head out to Elmhurst for the Girls Nite Out Event. Since I had a blast at the Lizzadro Museum of Lapidary ArtÂ last year, I might stroll the Elmhurst Art Museum Wednesday morning prior to my setup time.Â Â 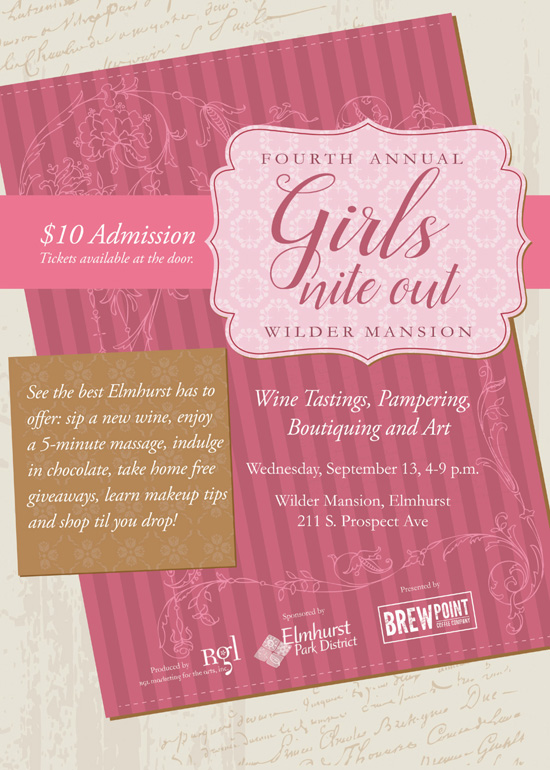 The Wilder Mansion hosts Girls Nite Out from 4 to 9 pm on Wednesday, September 13. Organized by RGL Marketing for the Arts, this annual event is going to be full of exciting vendor booths, food and wine samples, and lovely people to mingle with. 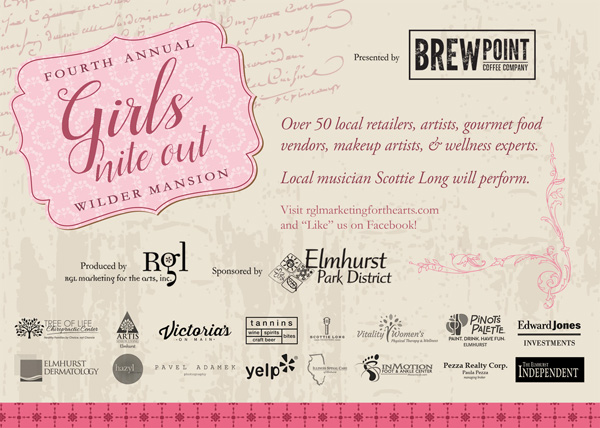 On Saturday and Sunday, I am off to the Ravenswood ArtWalk.Â The 16th annual festival will include pop-up artist markets, live music, open houses and a street festival with local bands, Begyle beers and plenty of art projects for kids. I will be on the first floor of 4043 N. Ravenswood.Â RAW takes place along Ravenswood Avenue from Irving Park Road to Leland. It includes an outdoor market, beer garden, live music, food trucks and children’s activities at Ravenswood Ave and Berteau. 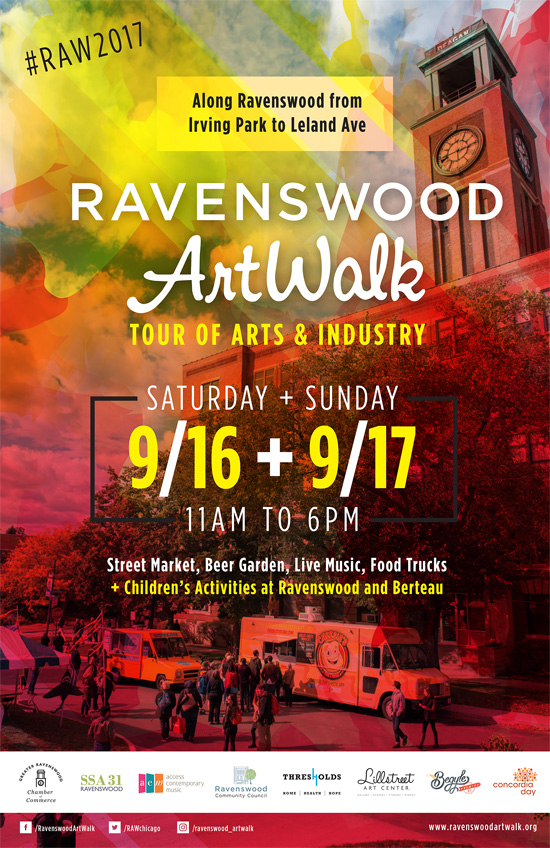 4043 N Ravenswood is a remodeled industrial building that’s home to a variety of artists and local businesses. This space has been a cornerstone of RAW for a number of years and is located just down the street from the outdoor portion of the festival (on the east side of the tracks).Â Â Attractions for this year include a rooftop party at the Airstream building, tours of the All Saints’ bell tower, free group dance lessons, a peak at specimens from the Peggy Notebaert Nature Museum archives, kidsâ€™ building projects from Bit Space and a public installation from local artist Dana Parisi. 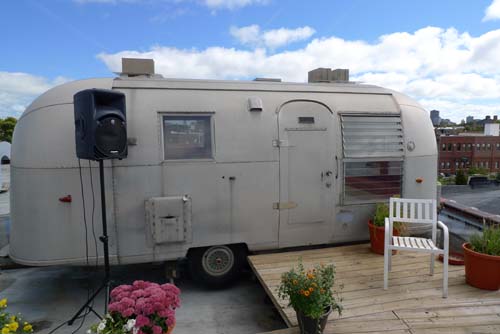 My location, 4043 N Ravenswood, was originally built in stages from 1910 to 1930 for the Manz Corporation, an engraving and commercial printing company. Eventually the building extended from Belle Plaine Avenue to Irving Park Road and across the alley to another building on Hermitage Avenue.Â In the 1960s manufacturing declined, and the neighborhood deteriorated. 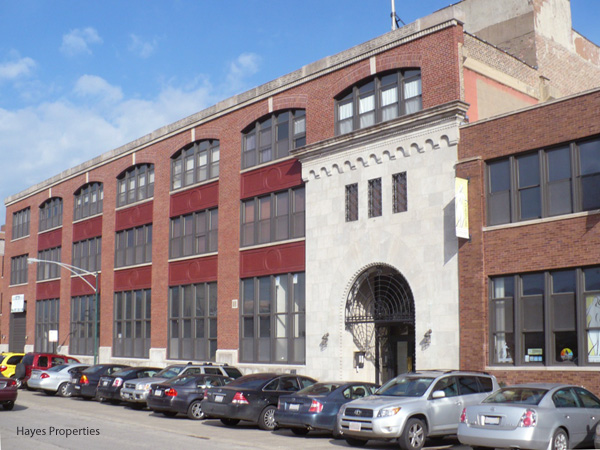 The Manz Corporation moved to the suburbs and the building was partially sold, then fell into disrepair. After serving as a multi tenant industrial venue until 2000 the building got tied up in litigation. In 2005 Hayes Properties bought the property and started restoring it. Now it looks like sections of the 90,000 sq ft.building are available for leasing.

So come take a stroll and peek into other venues that are not generally open to the public. You will have a blast examining art work, learning more history, and sipping and noshing on local libations.