I had more inspiration under the brightness of the chilly sun on Friday and created anotherÂ Princess Scientist inspired batch. Who can resist such a sunny table? 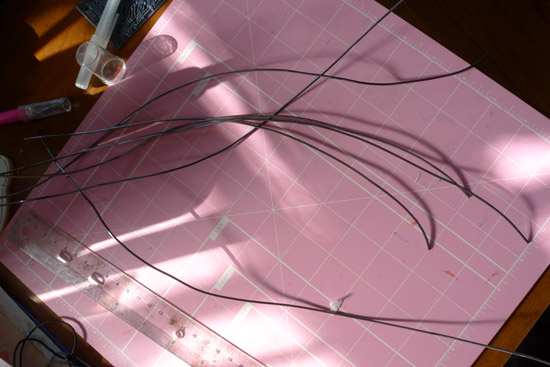 Princess Chocolatier emerged from reviewing the molecular structure of Theobromine. 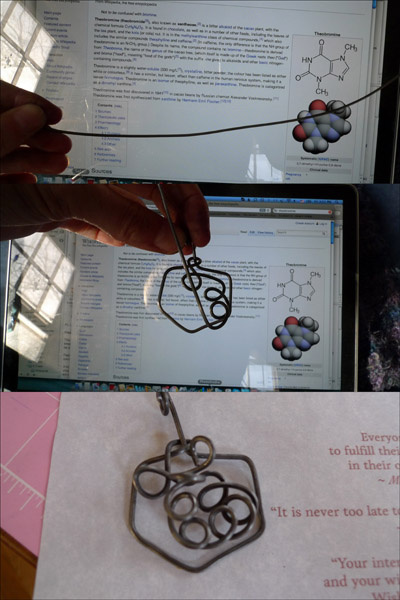 I attempted to emulate the loopy notches of a microchip for the Princess Programmer pendant, and was surprised to learn that a very fashionable-looking countess, Ada Loveless, is actually credited with founding scientific computing.Â So I incorporated her into the back of the pendant. 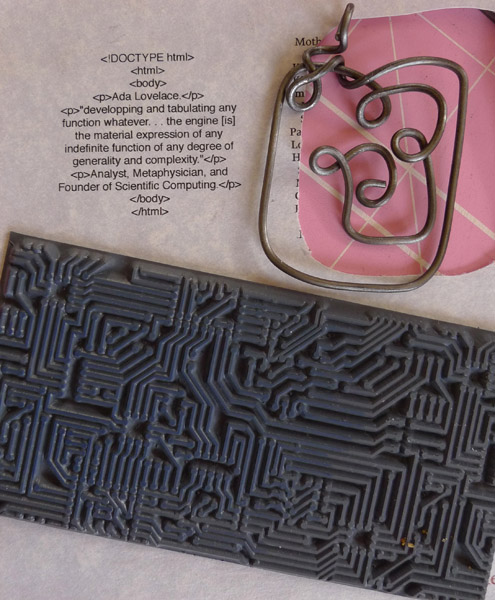 It is always fun to look up fitting quotes and words with each pendant shape, in this case a quote by Martha Graham about Life Force Energy, the Ladybug and horticulture. 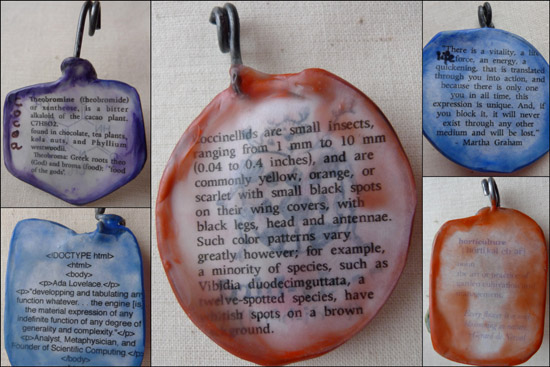 My exacto knives get their own wax treatment in the process.

The round Life Force pendant is off to a new home already, but the others will be on Etsy by the end of the week. 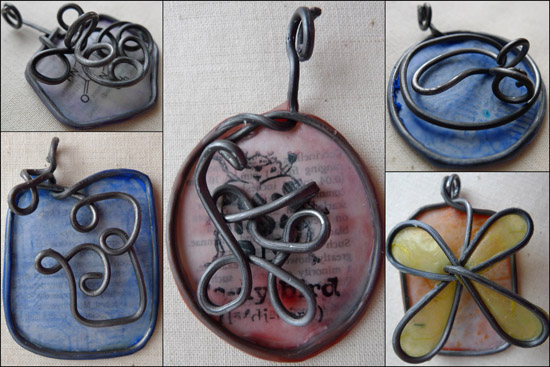 Who’s your Valentine next week? 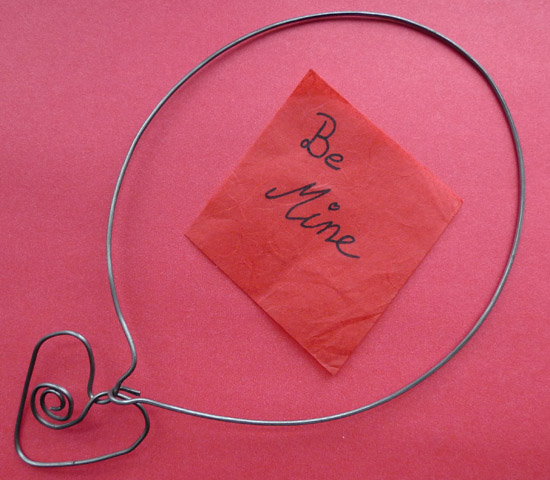