Last May, I decided to get back into a fitness routine and walked into a studio that enriched my life. I had seen Hip Circle Studioâ€™s demonstrations during various Custer Street Fairs since 2010, but didnâ€™t take a class until the end of May. Located a few blocks away, there was no excuse of a long drive to get there, and with summer in full swing I had the energy to walk a few blocks to groove to world music.

I started with a CardioBelly class, which is a fast-moving session where Malik has us mimic quick combinations of bellydance moves. Even though I had taken Egyptian bellydance classes in 2007 and 2008, this class felt like rub your belly and pat your head for the first few tries, but the fun music and the can-do spirit of all the ladies kept me coming back.

I decided to brush up on my basics with BaseFusion, where Malik breaks down bellydance moves at a slower pace and helps us to coordinate muscles and practice more thoroughly. Both bellydance classes include an â€˜improvâ€™ session during which we dance like nobodyâ€™s watching. Malikâ€™s intent is that we allow our body to remember its own natural rhythm rather than be indoctrinated with a certain way to move. 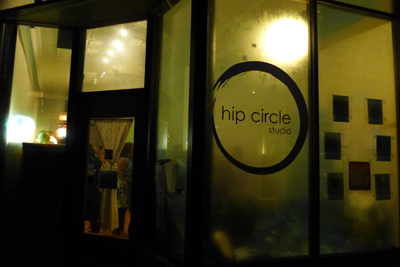 What I love about Hip Circle Studio is that it truly welcomes all women of all ages and all sizes and shapes. There is no pressure to dress in the latest fitness gear, no weigh-ins or tape measures apply, and we are praised for showing up. While personal sessions with Malik can certainly incorporate weight loss or muscle toning goals, group sessions are about celebrating our bodies as they are, and keeping them moving.

I received a complimentary personal training session when I joined,which I used to see if my muscles were up for Moxie Boxing. Malikâ€™s one-on-one session gave me the courage to try it, and though the first few classes were challenging, I was never made to feel like I wasnâ€™t keeping up. 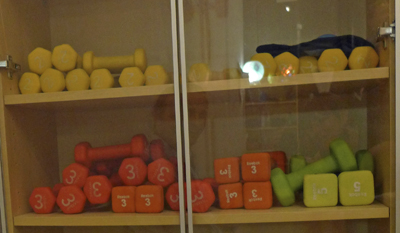 When our muscles arenâ€™t willing to do the full-on cardio moves, Malik shows us modifications, such as jumping jacks that donâ€™t require jumping, or having us drop the dumbbell weights when oneâ€™s shoulders start tensing up during weight-lifting exercises. Even though I come on a regular basis and my muscles are familiar with the moves, there are still sessions where I opt for the lower-key workout.

The flash mob choreography for the June Custer Street Fair was in full swing when I joined, and even though I felt like I didnâ€™t have the choreography down pat, I was encouraged to participate. So two weeks after joining I was dancing out in public. 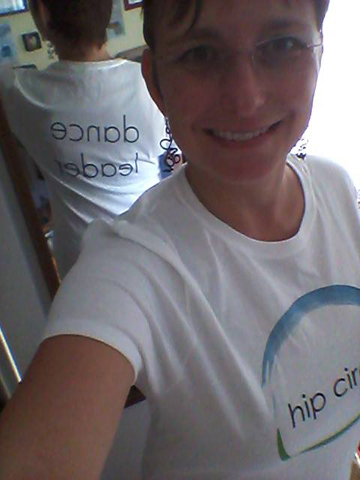 I also became part of another choreography that was intended for last Fallâ€™s Show & Tellâ€™s performance art session. However, that October event was cancelled, so December became the next target date for that choreography. Suddenly I became a member of Zahara Fusion, Malikâ€™s tribal fusion bellydance troupe.

Ranging from 3 to 7 performers based on the choreography and the event, Zahara Fusion was founded in 2006 to provide students a way to experience performance. The troupe commits to rehearsals at least once a week for the year and twice a week closer to the performance.

My duet with another dancer to an unconventional classic went off swimmingly during our appearance at the Martini Lounge in Elgin. We then re-enacted the flash mob with the troupe, which was quite a crowd-pleaser. I had a blast getting dressed up and being inspired by the other bellydancers present that evening. 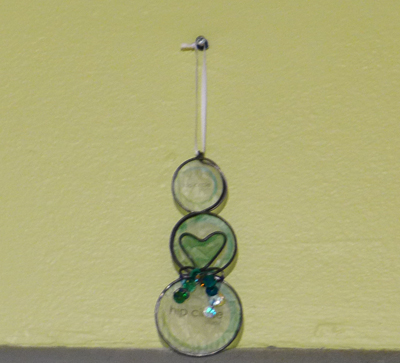 A great benefit to Malikâ€™s classes is the community among other women. We converse about life, body image, schedule challenges and other life issues in a safe and supportive environment. I leave sessions feeling empowered in more ways than just the endorphins running through my body and the fun music we listen to.

Malik is a community-builder and a woman-empowerer. She is also very engaged in the community. Her parties featuring local entrepreneurs and the other events I have been involved with through Hip Circle Studio have given me a greater awareness of the amazing women and small business owners in my neighborhood. 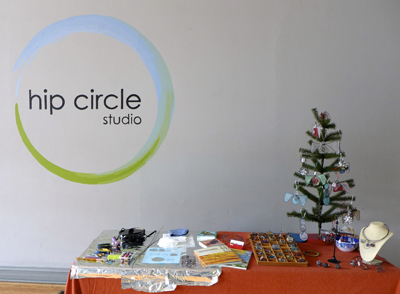 My muscles are becoming more toned throughout my body, and prompted by the Women Out Walking initiative I am more aware of my calorie intake too. I havenâ€™t dropped dress sizes since I started last year, but I donâ€™t feel the need to either. I can celebrate me for who I am, and I admire the other ladies in the studio for who they are. We each radiate our own unique brilliance with our own talents and carry our beauty in different proportions. 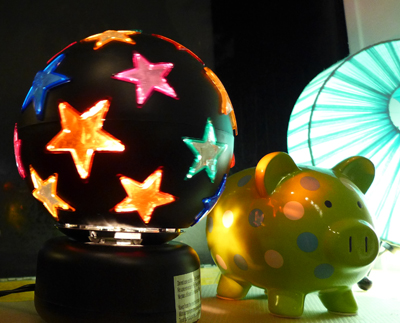 So come watch us flash mob at 5:45 Saturday and Sunday (Arena Stage), and swing by Hip Circle Studio at 709 Washington during the day to see if there is a class or workshop for you!