May is here already, which means getting ready for my pre-Mother’s Day pop-up. From noon to 4 pm on Saturday,Â May 6 I’ll be part of theÂ 10th Annual Pre-Mother’s Day Fine Craft Fair.Â Sponsored byÂ Greater Independence Park Neighborhood Association (GIPNA), the fair will be held at theÂ Independence Park Fieldhouse, 3945 N. Springfield Ave., Chicago, 60618. Free parking is available in the lots north and south of the fieldhouse. #82 Irving Park Road bus stops at Springfield Ave. 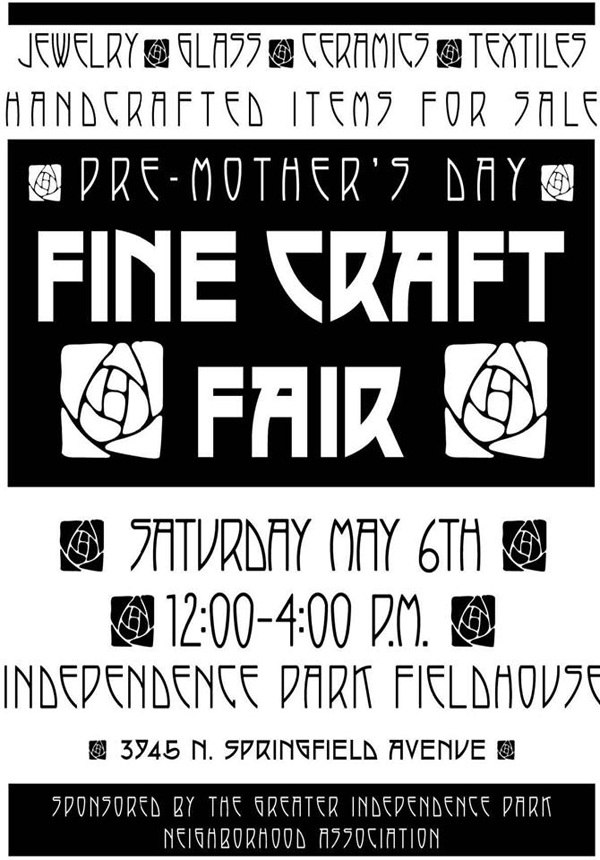 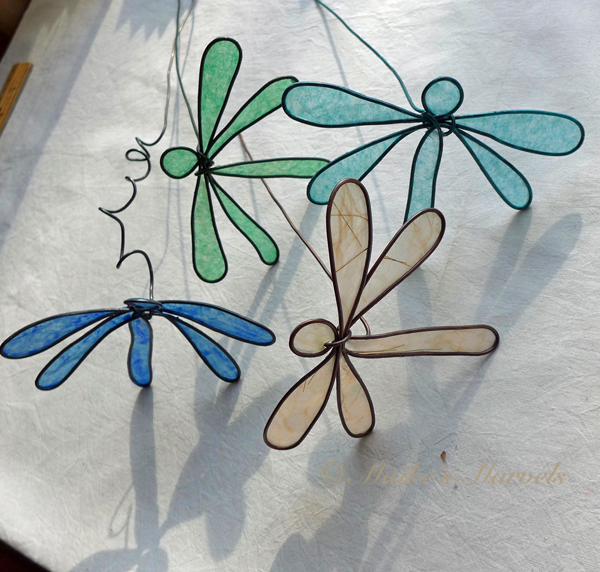 The Greater Independence Park Neighborhood Association (GIPNA) isÂ a group of civic-minded individuals who believe a unified community that faces modern challenges can affect real,Â lasting change.Â GIPNA is dedicated to maintaining and enhancing the quality of life in the Independence Park community by involving, informing, and encouraging people to participate in matters relating to the community, and by protecting the historical, social, cultural, and architectural character of the neighborhood.

The Independence Park neighborhood began inÂ 1869, when New York investors bought land between the currentÂ Irving Park Road and Kennedy Expressway. These developersÂ made an agreement with the Chicago and Northwestern Railroad to build a train station if the trains would stop, resulting in the new city of Irving Park.Â In 1889 Chicago annexed the Irving Park community, adding new electric trolleys and new rail cars, attracting more residents of varying nationalities. 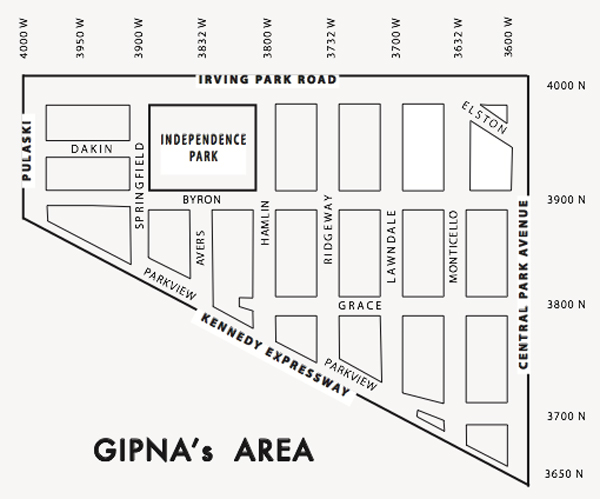 On Sunday I attended a local bead show and picked up some lovelies that I hope to transform into jewelry by Sunday as well. 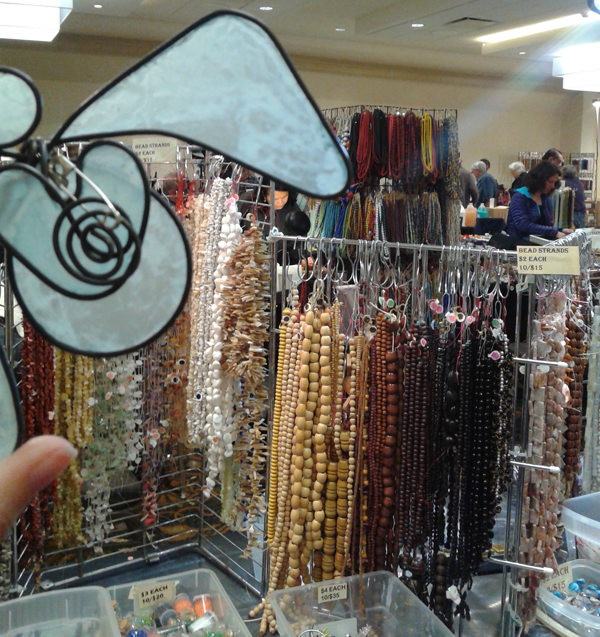 I was on a mission to find more pewter dragonflies, but of course couldn’t resist other goodies along the way.

It’s fun to count this new treasure and I look forward to revealing the new creations on Saturday. 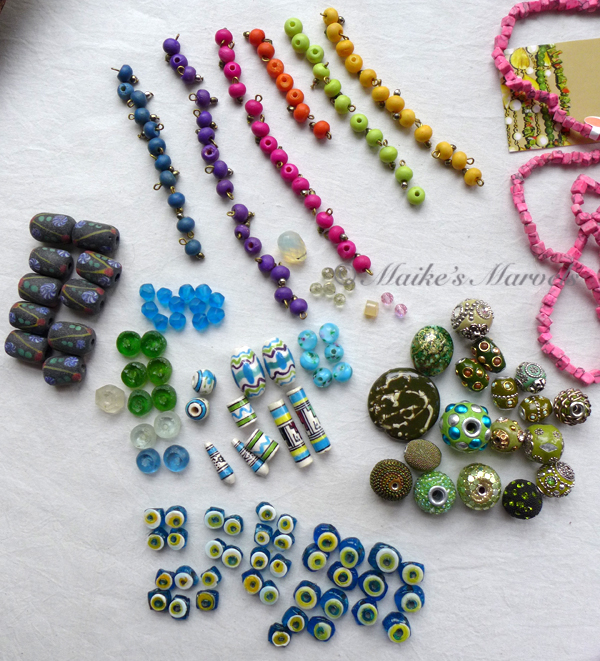