Yesterday was Koningsdag or Kingâ€™s Day in the Netherlands. After celebrating Queen Julianaâ€™s Birthday on April 30 for 36 years, we are now honoring King Willem Alexander on his birthday. 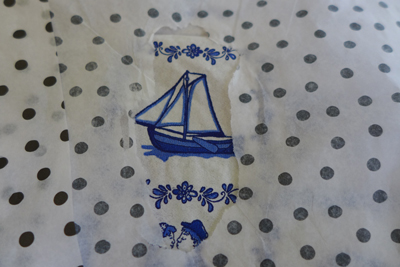 Two of my globe-trotting friends have been posting photos of Delft and its porcelain and the Keukenhof’s gorgeous tulip splendor this week so I am definitely feeling a Dutch vibe. My fellow Dutchies posted their Oranje festivities which made me feel connected. 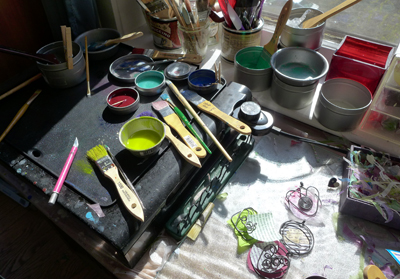 My nostalgia found a channel with a Delft Blue napkin I had been holding on to for a while. It reflects quintessential Dutch imagery often found on pottery. 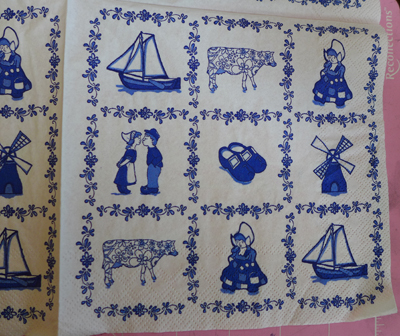 The little girl is holding buckets, reminiscent of a childhood song. 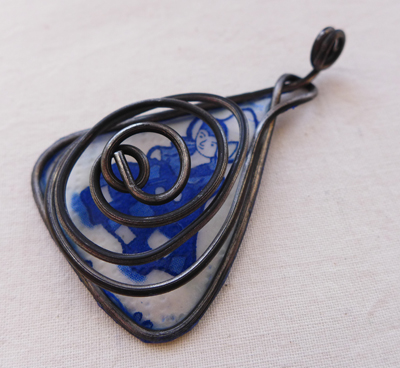 Blue is prominent in my life, and Delftware has created an affinity to cobalt blue in particular. 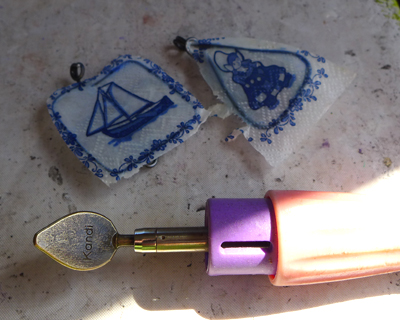 My blue coat is finally back in rotation after wearing goose down for much too long. 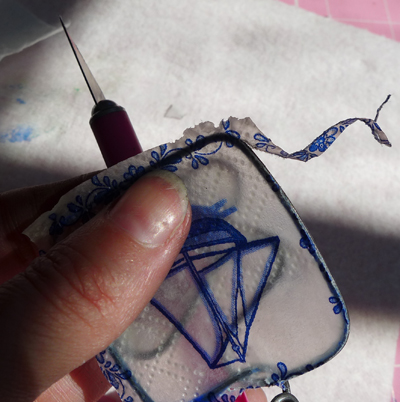 Iâ€™ve also added some highlights to my hair for fun, which actually go well with my safety mask. 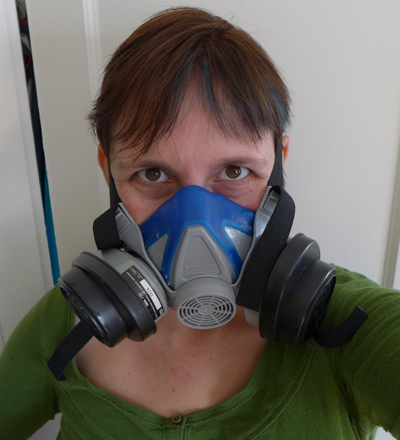 Boats are making their way back into Lake Michigan harbors. SAIL Amsterdam, a fantastic boat exhibit similar to the Chicago Air and Water show (sans air), will be held this summer. 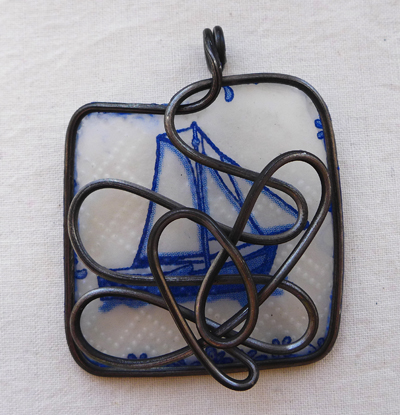 Iâ€™m still working on a Winkeljuffrouw pendant that is not aligning properly in my printer. The original print turns out to be a bit too large for a necklace, and shrinking onto a double-sided print is proving to be harder than it should be. 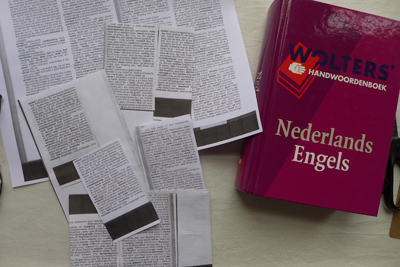 Persistence will win out over this though. 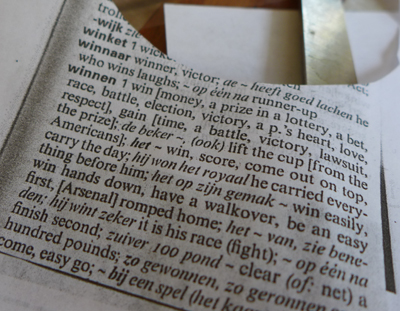 More Motherâ€™s Day pendants are going up on Etsy this week to round out the collection. 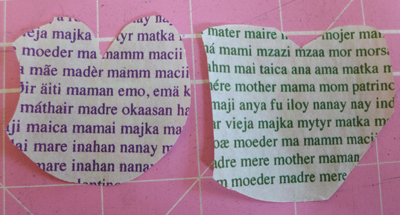 Iâ€™m enjoying the different color combinations and had to remake a lime green version that got snapped up at RAW Chicago. 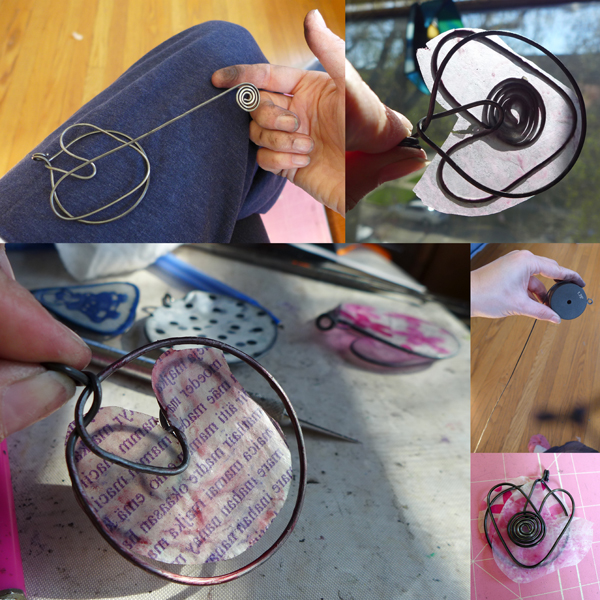 Let me know what other combinations and shapes you would like to see. 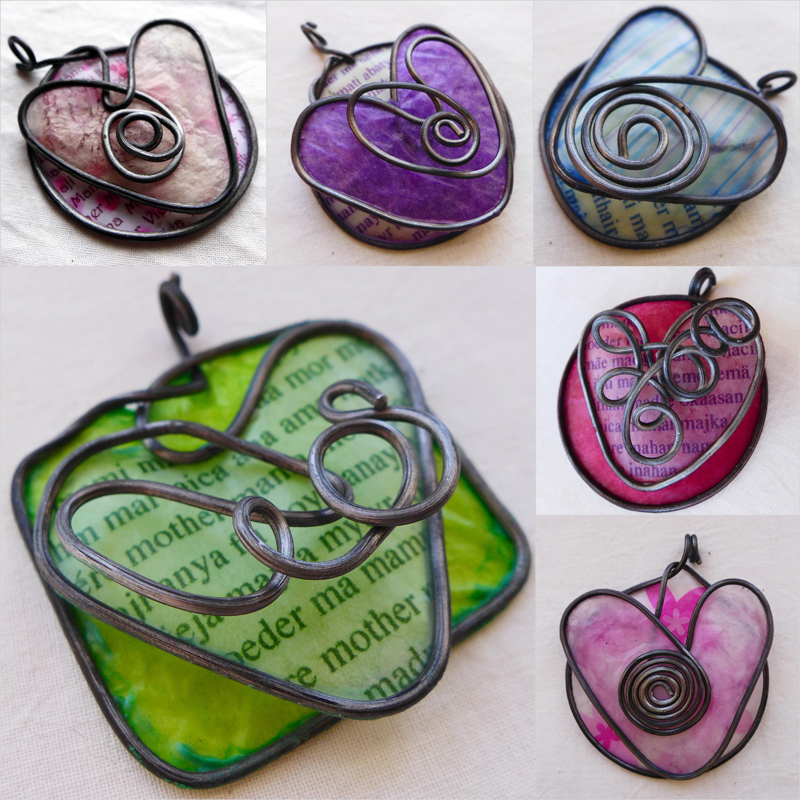 The windmill is already on Etsy and the other two will make their way online next week if no one claims them via Facebook. 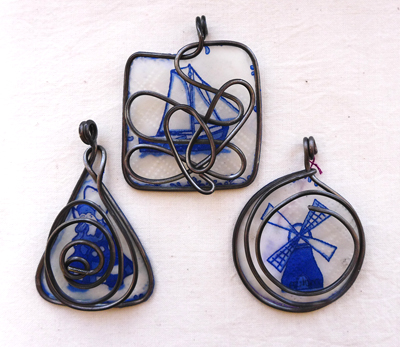