Last week I timed my inventory drop off at Aurora Rose Boutique to coincide with Chevy Cruise Night. 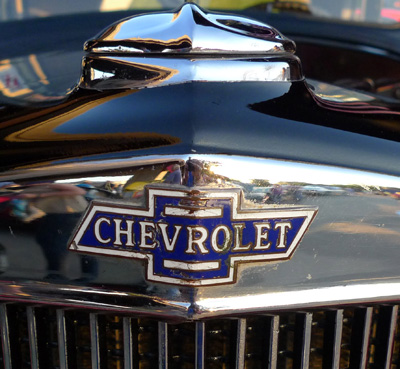 Iâ€™m partial to Chevrolet, since an early car of mine was a Cavalier. 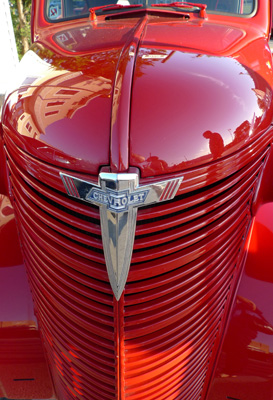 The cars line up from 6 pm to 9 pm along Main and Canal Streets. 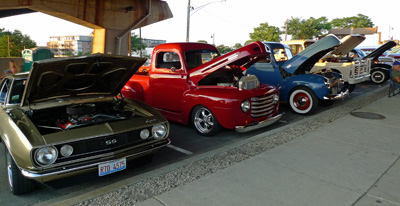 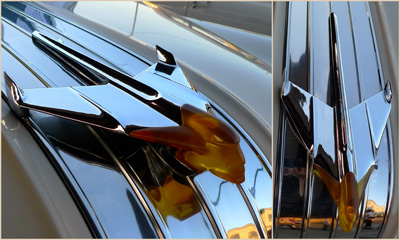 Iâ€™d only caught a glimpse of downtown Lemont earlier this year, and was not prepared for the number of cars that participated. 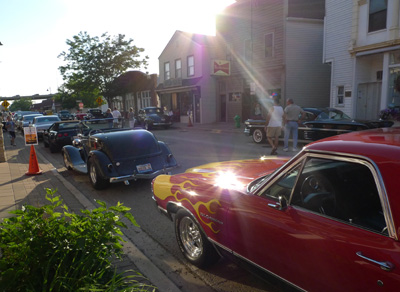 Hosted by the Lemont Chamber of Commerce, the 14th Annual Lemont Legends Cruise Nights is recognized as one of the largest and best car shows in the area. 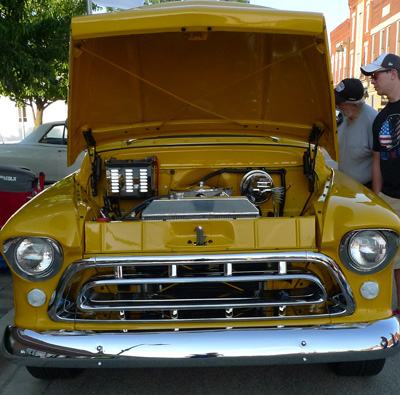 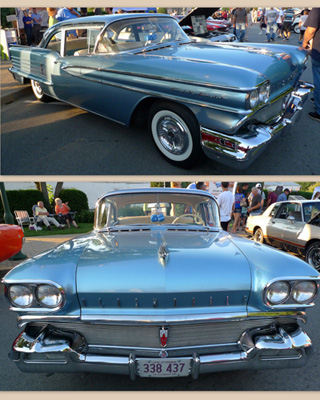 Each night has a theme where the featured cars can win prizes, but other brands are still welcome to join the fun. 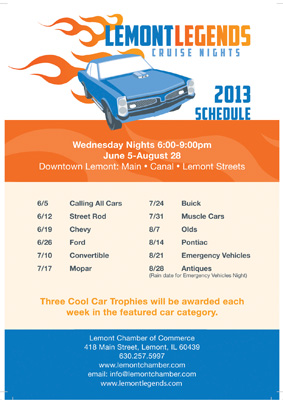 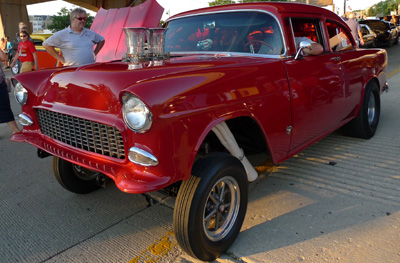 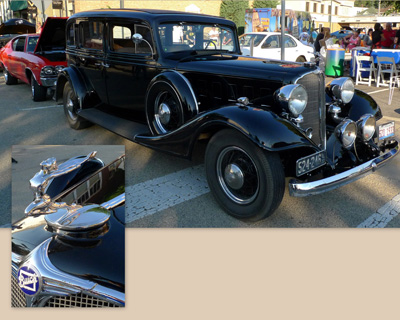 I was advised to try some Kettle Corn, which is indeed delicious. 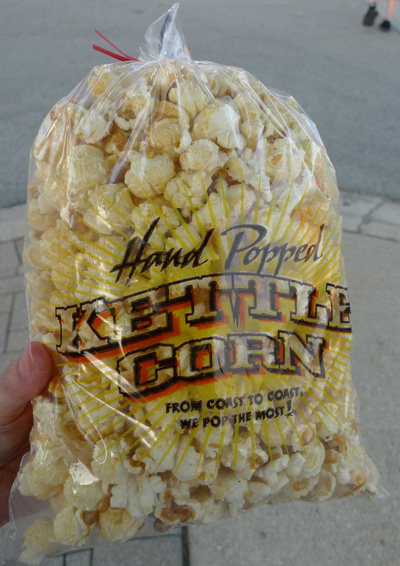 Then I perused the blasts from the past. If these cars could talk. 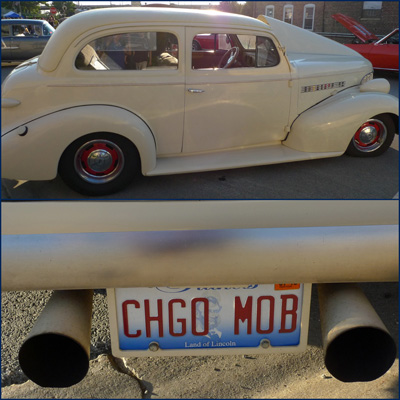 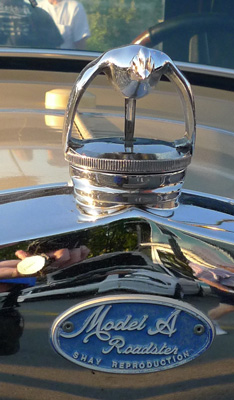 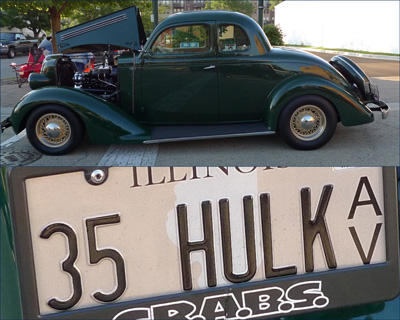 I know nothing about vintage cars so I will just leave you with the images, but lots of them had personality for sure. 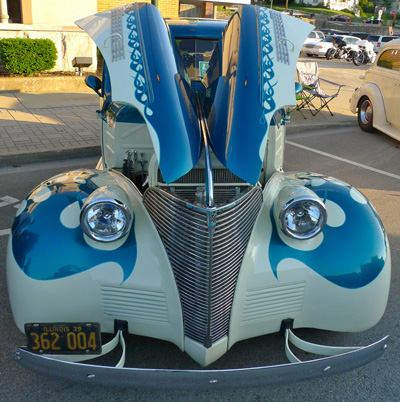 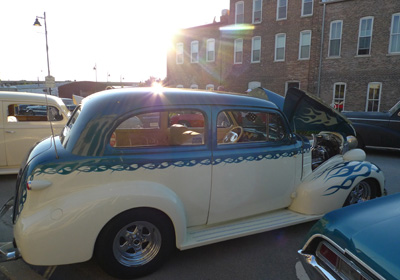 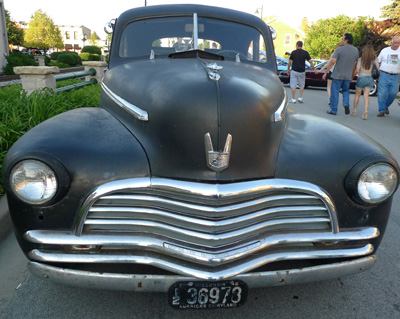 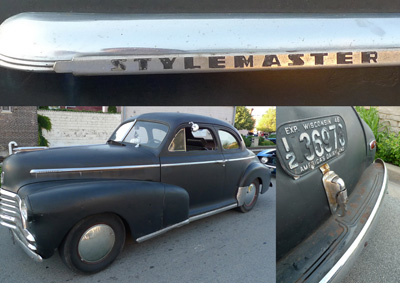 The Dukes of Hazzard did make it to the Dutch TV channels and the General Lee even sounded right. 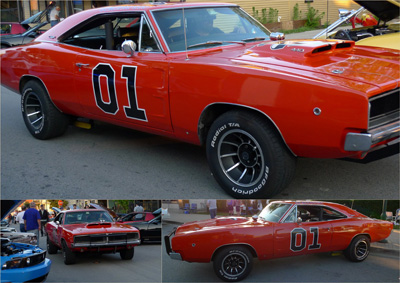 I am partial to the Thunderbird, of course. 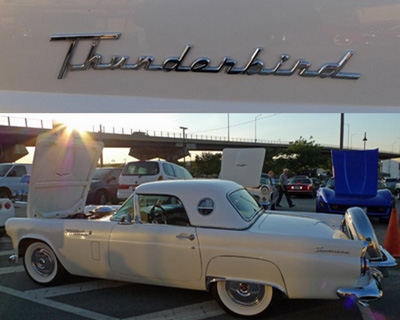 Cruise night is held every Wednesday night in Downtown Lemont from June 5th through August 28th in 2013, so come on down and check it out. 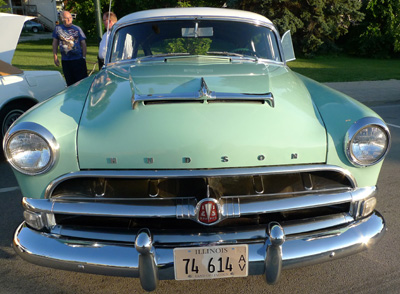 Be sure to stop by Aurora Rose on Stephen street for a spell. 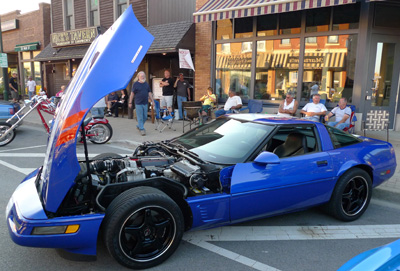 They will be open til 9 pm on Cruise Nights and have lots of gift wares to peruse. 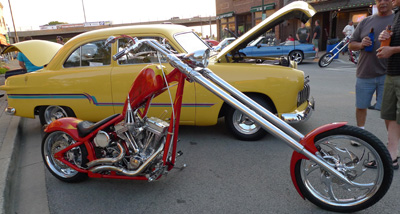 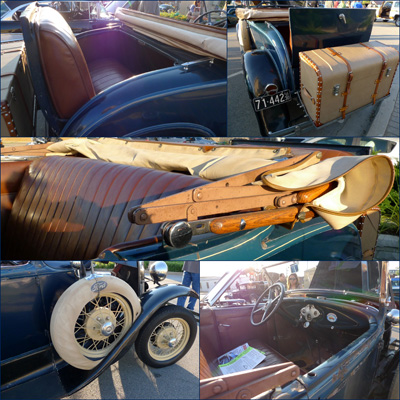 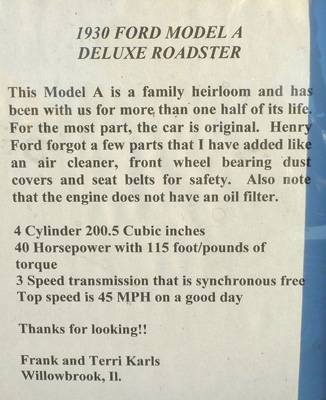 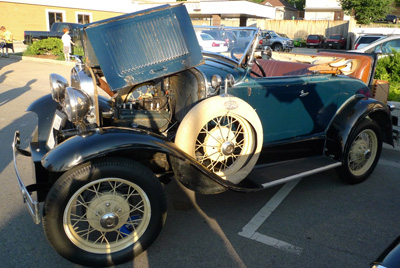 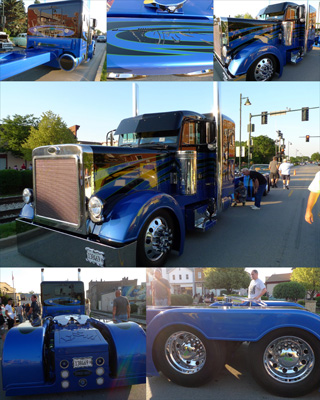 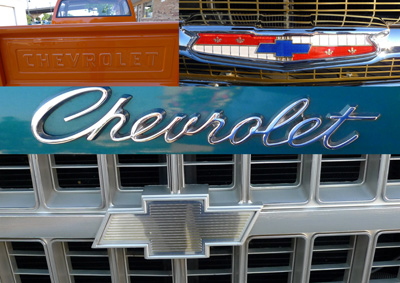