I started making mini-books in August, and worked on getting more ideas out of my head and into wire this week. 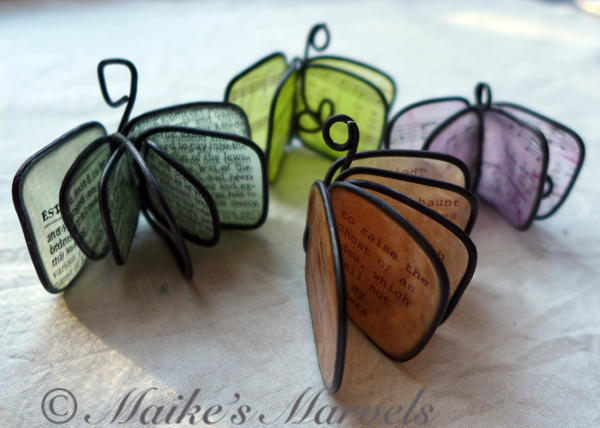 Based on the square peg measurements I created snippets of text in my computer and printed that out on tissue paper to fit in the various designs I have in my head. 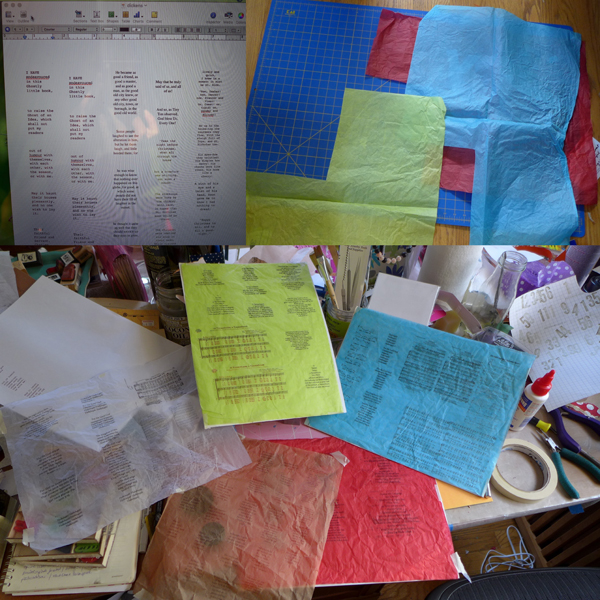 I made lots of angels last week, but had many ideas for other pieces in the process that I couldn’t get to because the angel setup is a bit complex. So I ordered an extra Now That’s A Jig! jig bed from Brenda Schweder to be able to wire wrap in stereo. 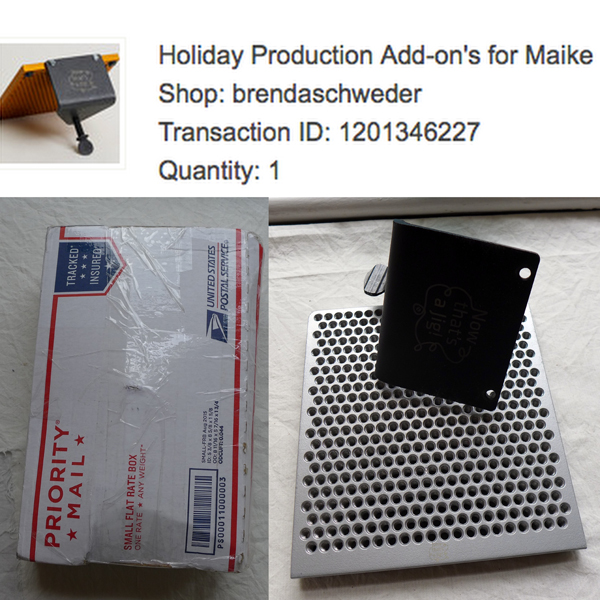 I still only have two hands, but at least I can work on Frosties or other designs on the fly without having to undo the angel jig setup during production season.

Before I set up the Frosty production jig, I wanted to make a Dickensian book ornament. The Christmas Carol has a prefaceÂ that lent itself to 1-inch snippets. 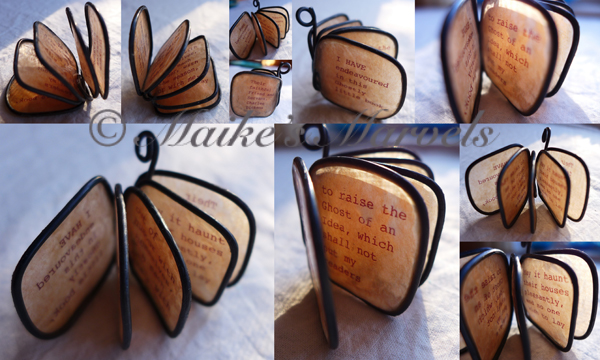 Of course as I got inspired I couldn’t just bend one mini-book. 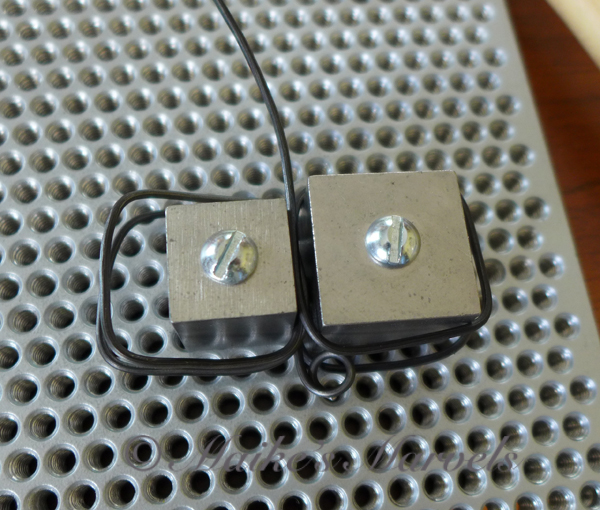 Soon I was going through my stash to convert holiday songs into mini songbooks as well. 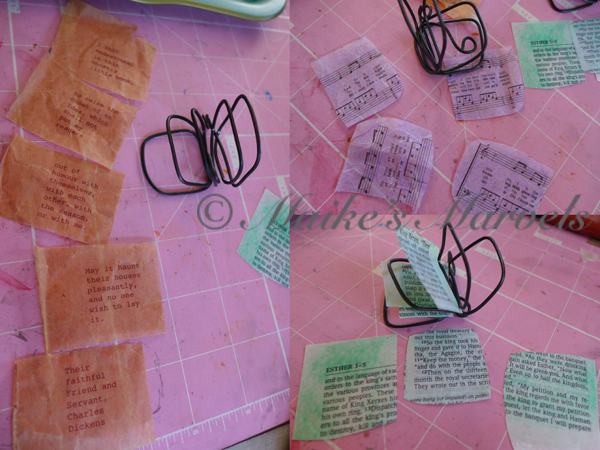 Getting the pages adhered is painstaking, during whichÂ I am learning about how to wrap the wire differently and the number of pages that work best as I go. 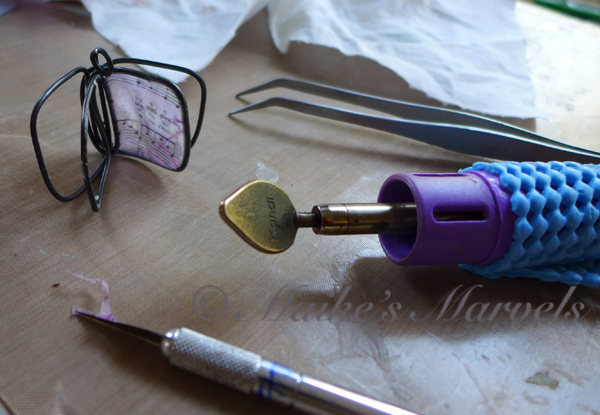 Soon I developed a rhythm toggling between books as each needed to cool for cutting and re-adhering. 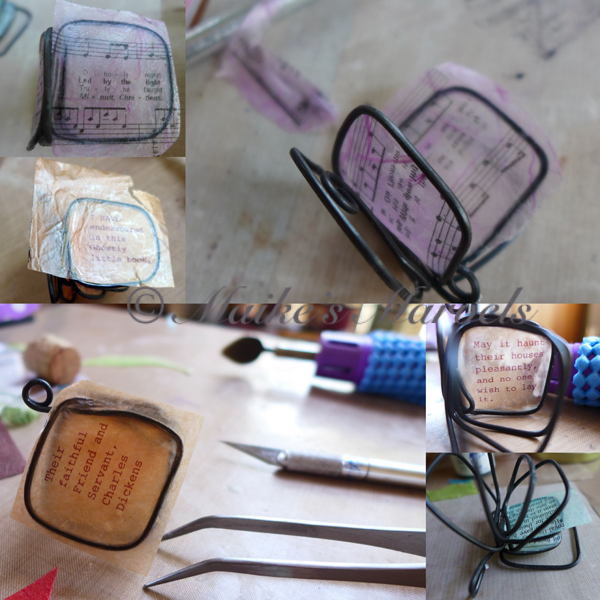 A Bible scrap from the book of Esther became a mini-bible storybook. 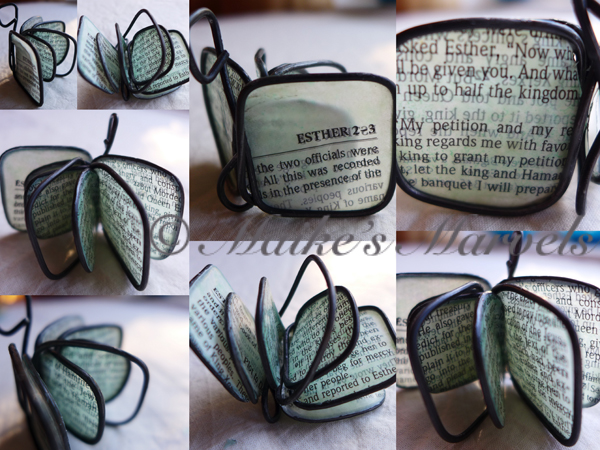 O Holy Night lent itself for a mini songbook. 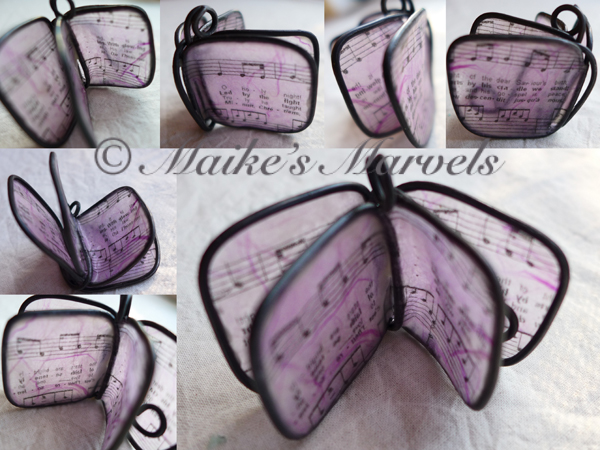 An O Tannenbaum score helped me tweak that design. 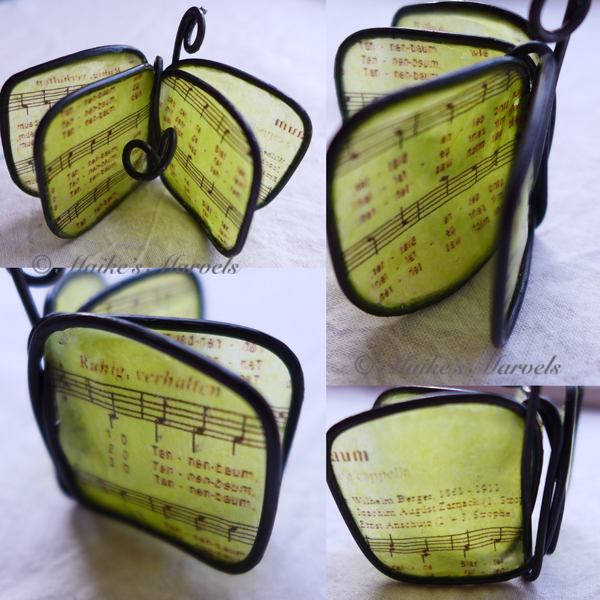 When they were finished I did a quick photoshoot and inventoried and tagged the pieces so they’re ready for the Wilder Mansion’s Holiday Fair November 4 and 5. 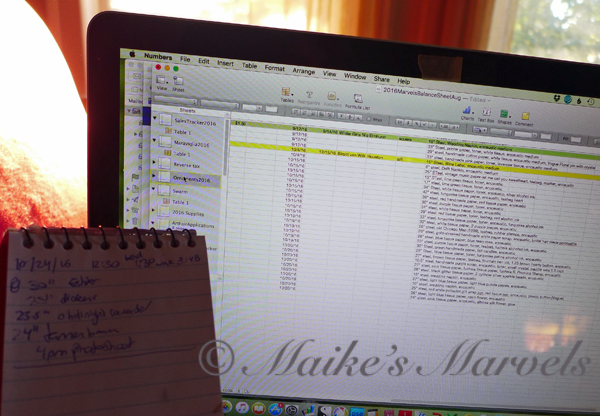 It was a bookish weekend too, with me missing a significant Cubs win in favor of catching up on Susan Mallery’s Fool’s Gold characters. Her series might convince me to get an eBook reader soon, since I am almost through the library’s paper copies. 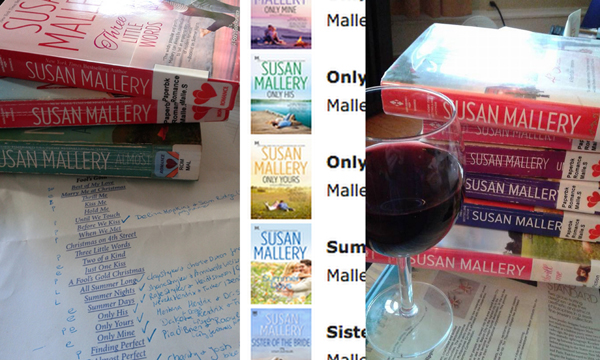 It’s on to Frosties next, and you’ll see these pieces on my shop page after November 6. 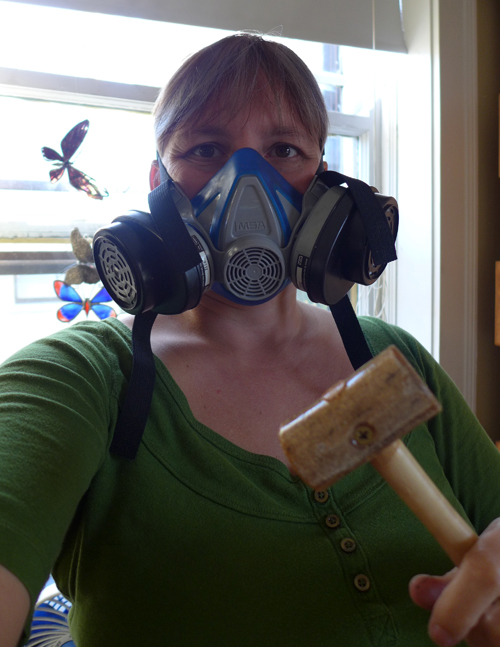 One thought on “Book Ornaments”