Last week I finally got to see the fabulous Brick by Brick LEGO exhibit at the Museum of Science and Industry. 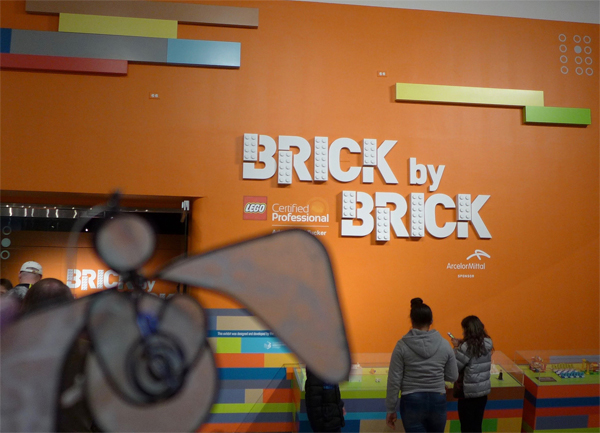 This exhibit showcases landmark buildings while also teaching about structural engineering and other scientific feats pertaining to construction and architecture. We even get an inside view of the Giza Pyramids. 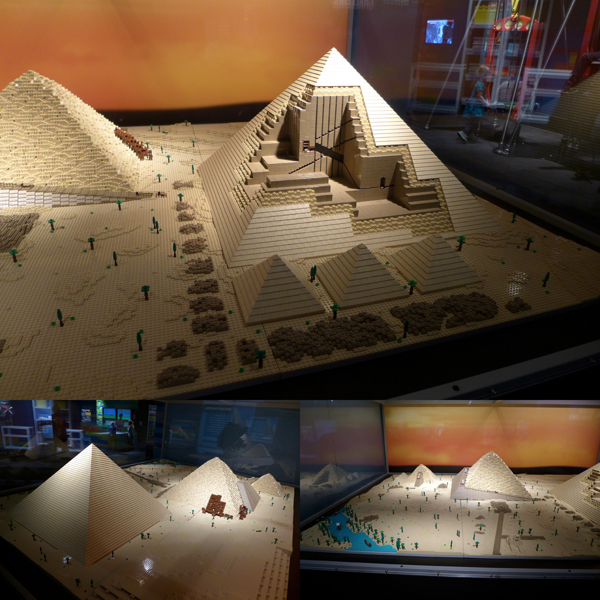 Adam Reed Tucker is the architect behind all these amazing structures. Who knew one could turn LEGO-building into an artistic career? 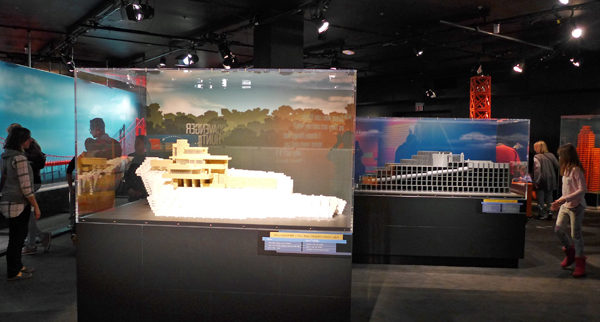 The Golden Gate Bridge had to be completed onsite and is 60 feet long. 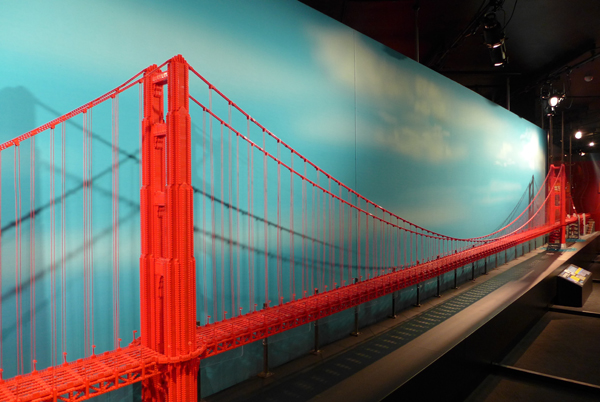 Each display has facts about the real building as well as the number of bricks and hours it took to construct the replicas. Who wants to go to Rome’s Colosseum now? 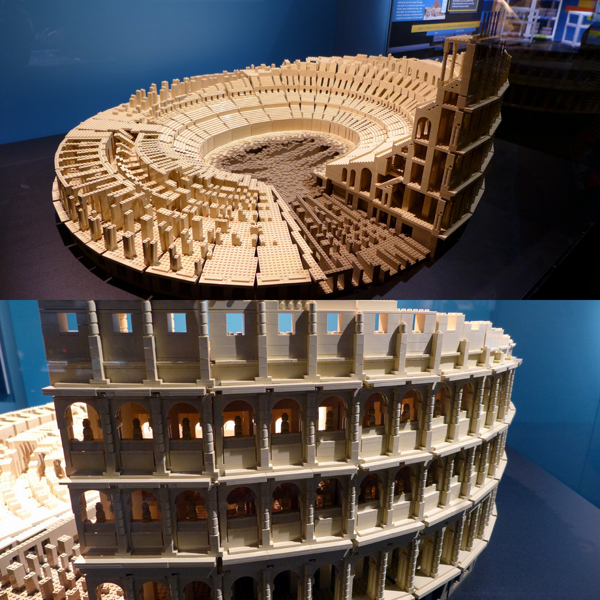 Children of all all ages can build their own LEGO structures, and interact with a few other exhibits. 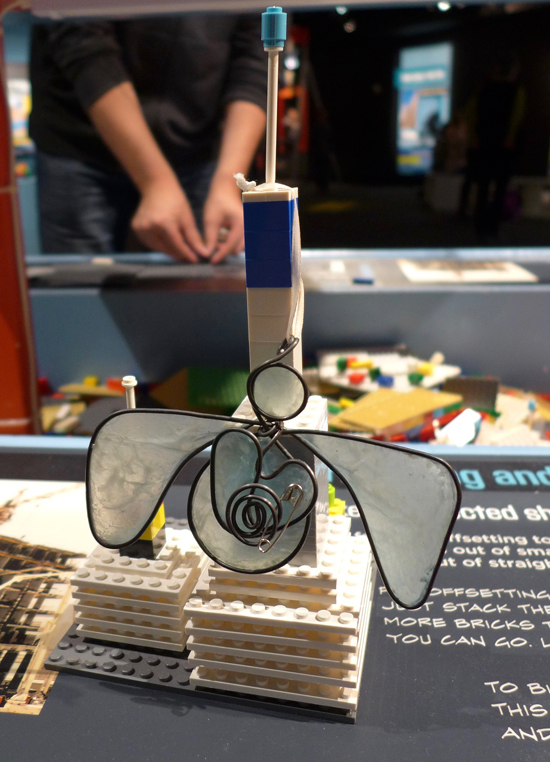 The buildings range from historic to modern around the world, and even a structure in outer space that is actually built like LEGO components. 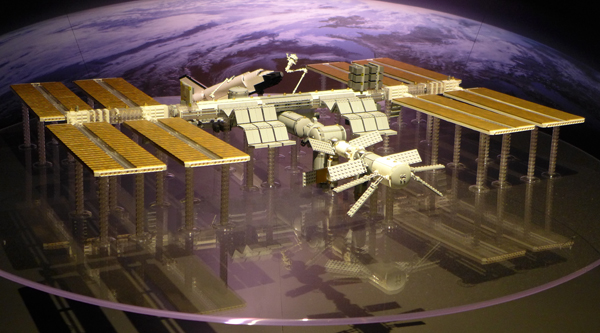 Adam Reed Tucker took the solar panel bricks from Harry Potter sets. He also designs the architecture kits you can buy in stores.

Of course the MSI had to be replicated.

So much detail in each structure! 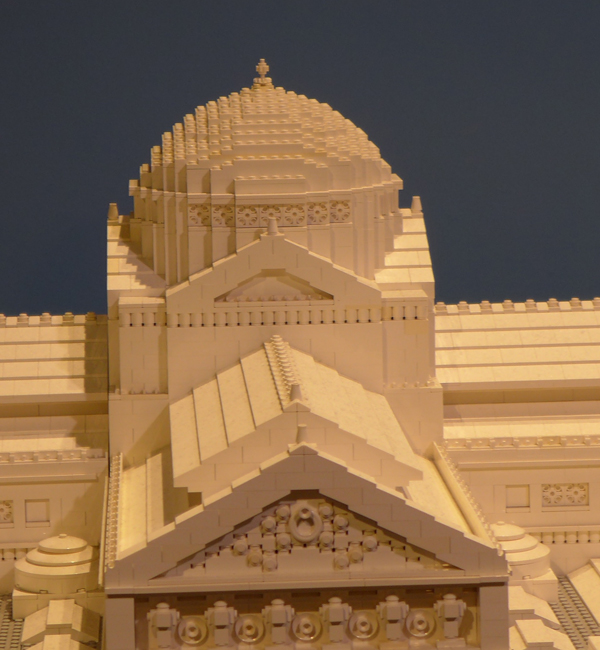 Visitors are encouraged to use the force. 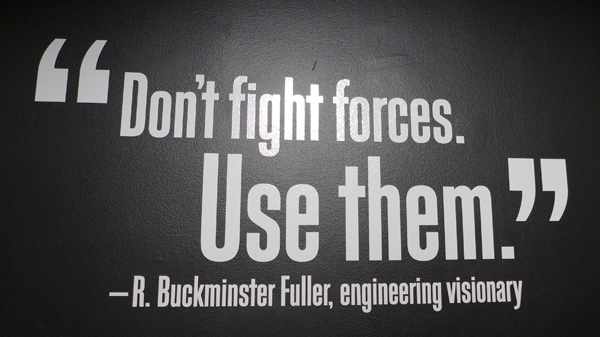 There is a wall where all types of LEGO bricks used for each display are highlighted. 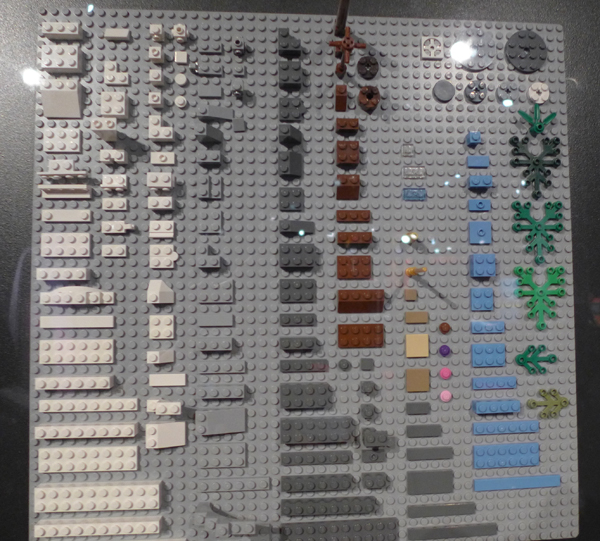 Disney’s Cinderella Castle is so lovely. 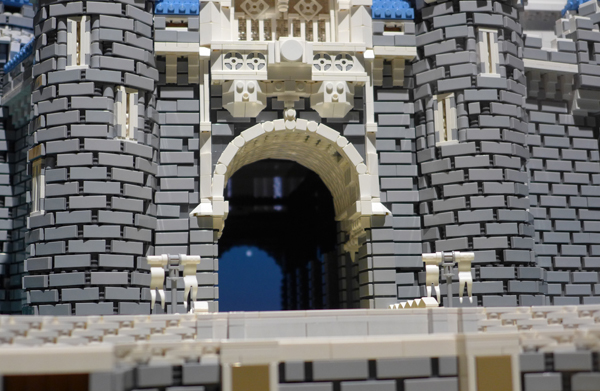 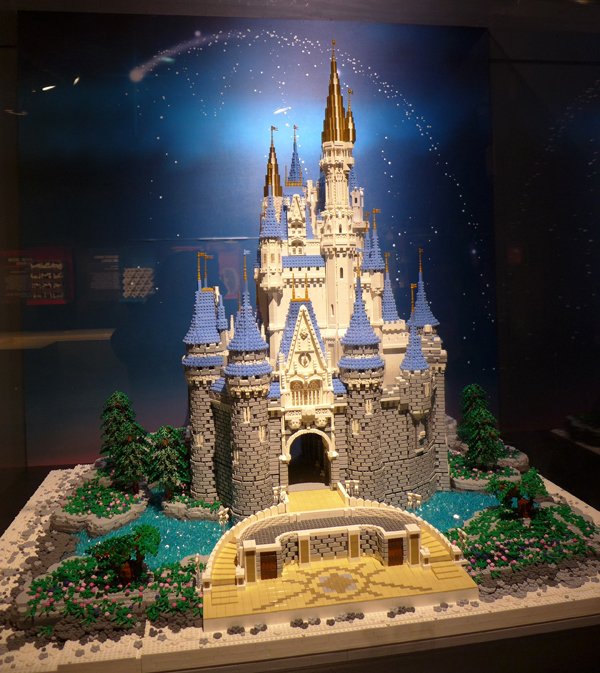 I love all the land-and waterscapes as well. 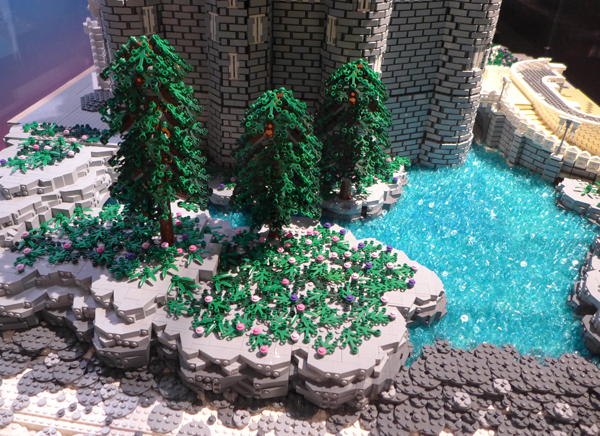 It makes me want to visit the real-life structures too, though I may not want to ride the American Eagle Rollercoaster. 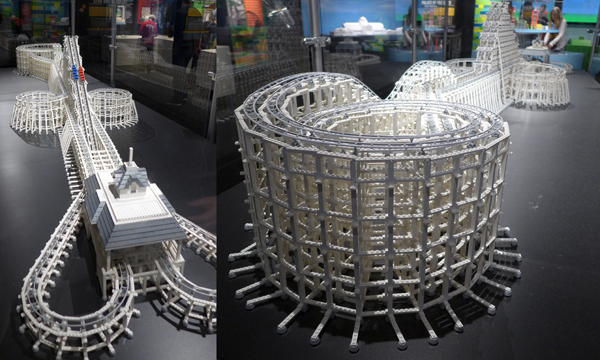 Smaller structures are highlighted throughout as well, though I am not sure who created those. 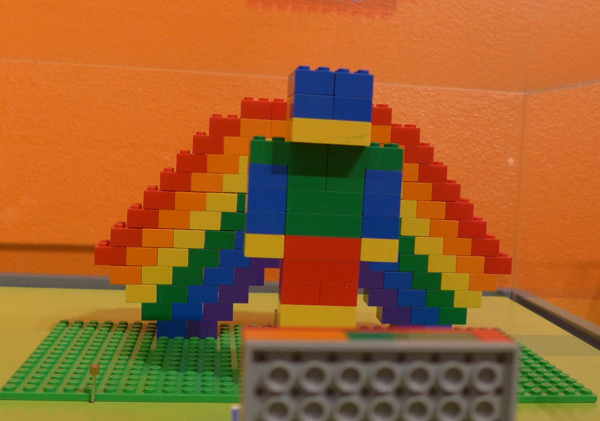 After all that, we wanted the Great Train Story to be all LEGOs too, but that would be too much to ask. 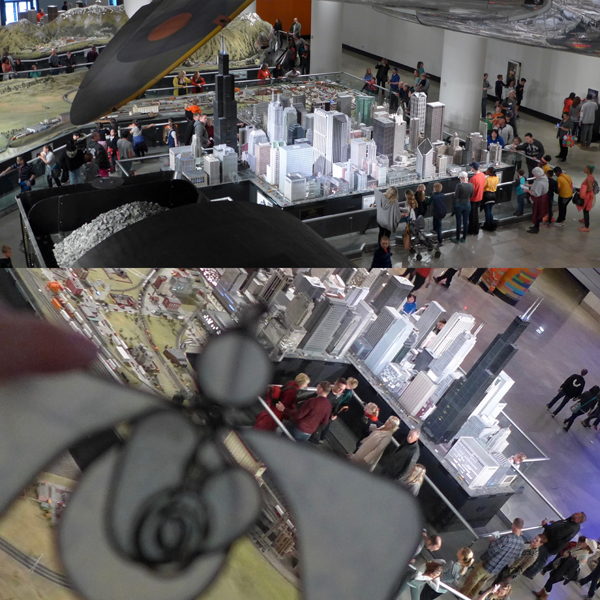 Prompted by Cinderella’s LEGO digs, I told my friend about Colleen Moore’s Fairy Castle, and was thrilled to introduce her to it for the first time. 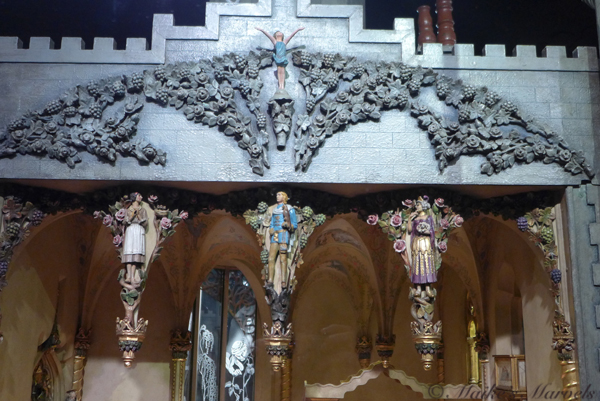 The Castle sparkles after its recent renovation. 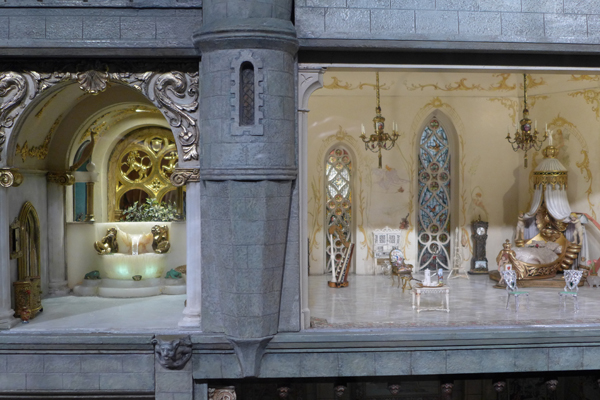 There is so much to see, and each time I marvel at Colleen Moore’s dedication to this project, and her desire to help children with this ambitious hobby. 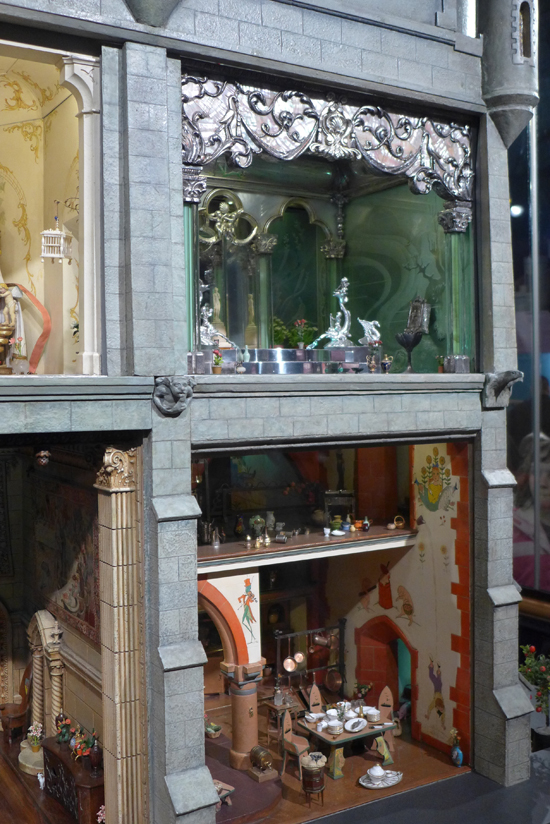 I reread the book about this project, and love how all the artisans and celebrities involved were captivated by the project as well. 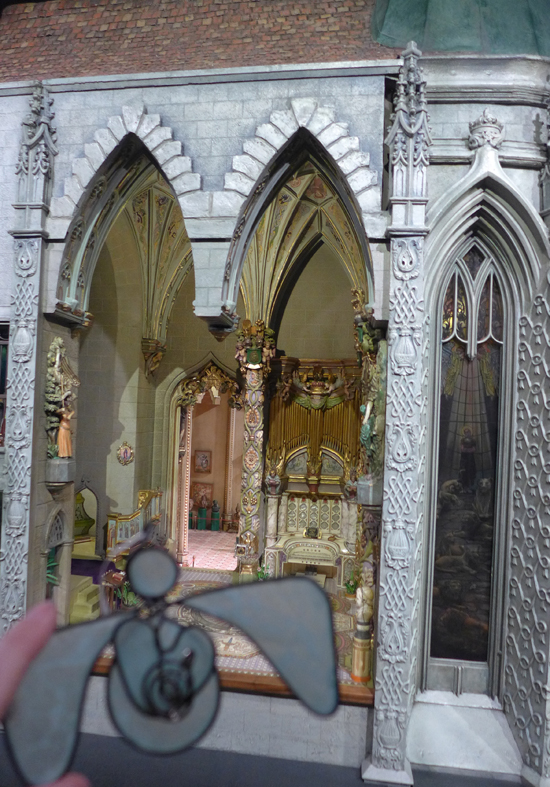 We clowned around in what I call the Circus Wing. 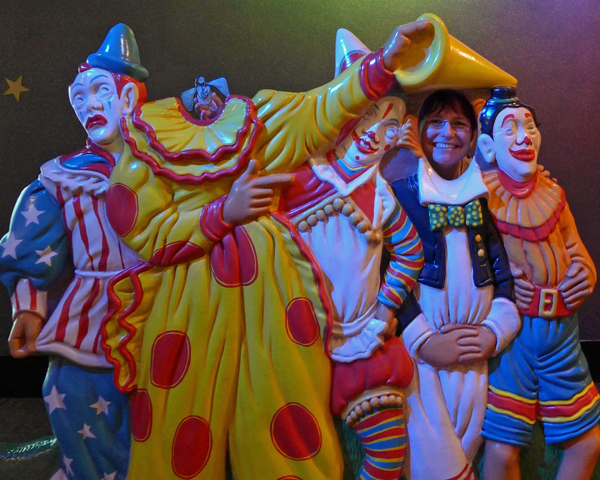 I learned more about some of my favorite elements. 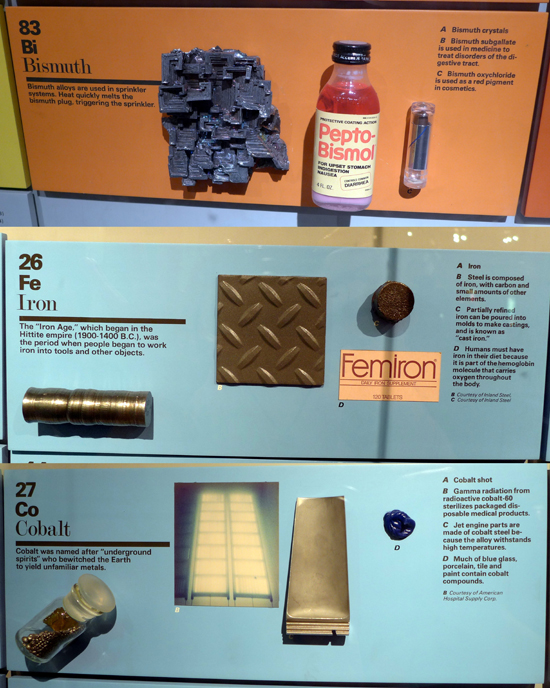 My visit is not complete without chuckling at Jollyball, my favorite pinball machine in the whole wide world (as far as I know thus far). 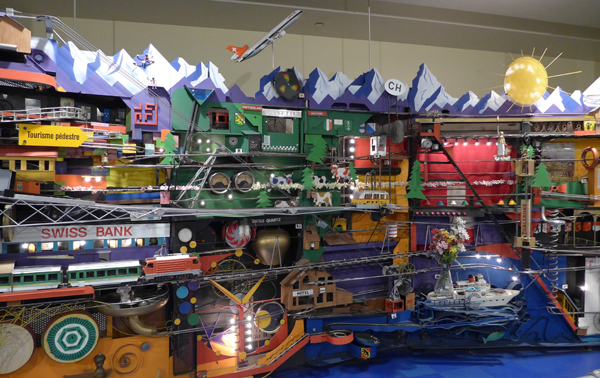 The museum is such a great blend of playful learning along with instruction about history, the environment, inventions, nature, scientific phenomena, and life. 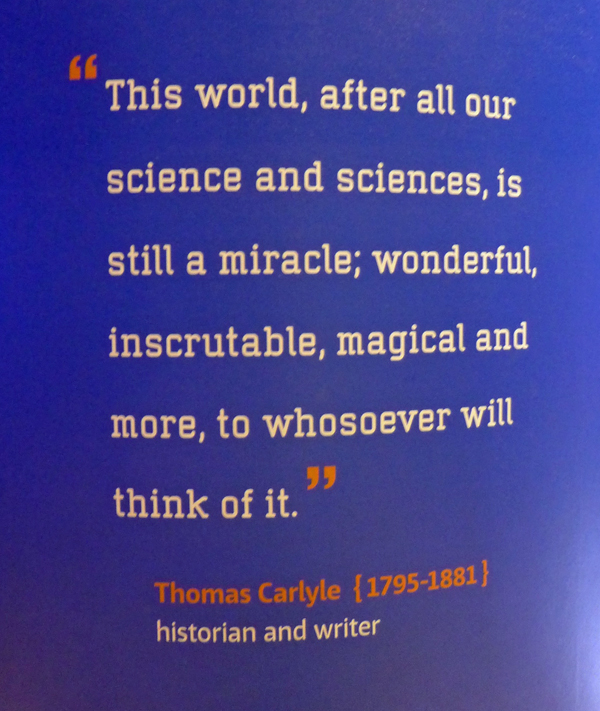 Brick By Brick remains at the Chicago Museum through September 4. 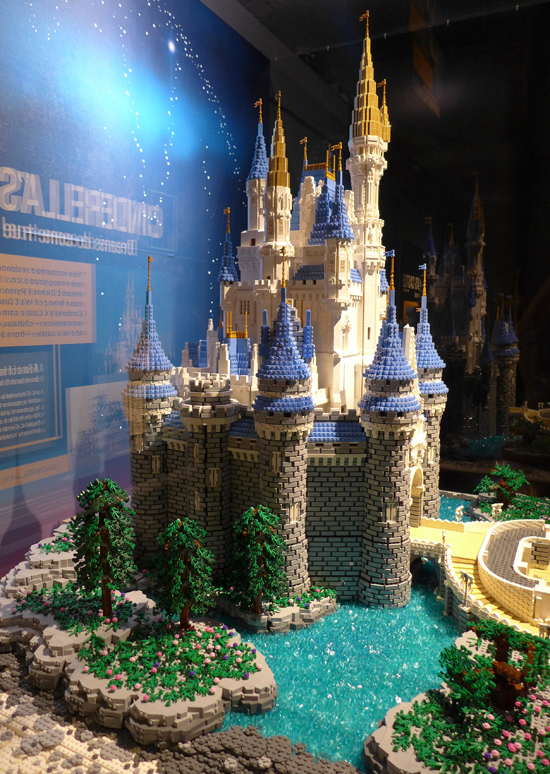 Everything is AWESOME at the Museum of Science and Industry, and all the other museums Chicagoland cultivates. 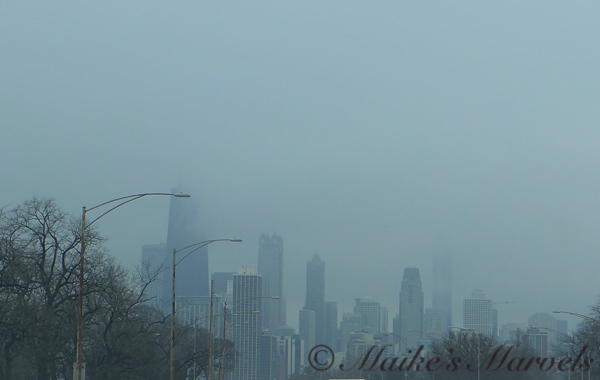