Iâ€™m thrilled to announce thatÂ  I have been selected to participate in the April Exposure showcase sponsored by RAW: natural born artists. 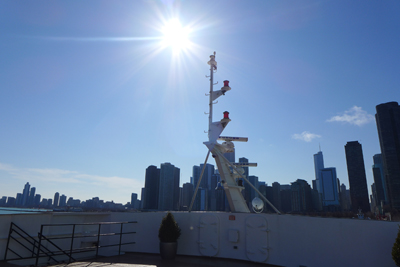 On April 23, numerous artists will converge at the Odyssey Chicago, a 3-deck yacht docked at Navy Pier, to showcase their creativity and talent. EXPOSURE will include an independent film, a fashion show from an up-and-coming local designer, a musical performance, an art gallery featuring several independent visual artists and photographers, and performance art. 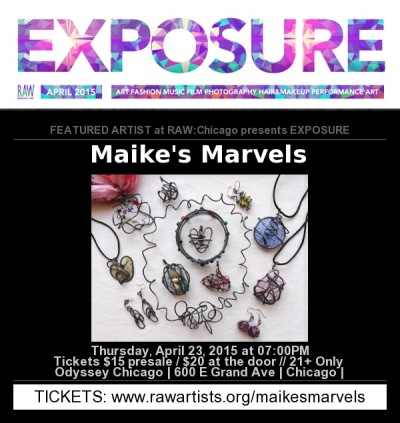 Tickets to the event are $15 each and can be obtained online by April 16.Â  The tickets will be $20 at the door. With artists in film, fashion, music, visual art, hair & makeup artistry, and performance art, RAW events come together to form an amazing one-night circus of creativity. 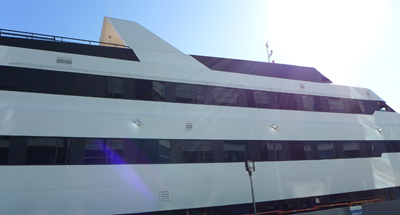 We took a tour of the Yacht last month to get our bearings, and I am excited to set up my wares in such an unusual spot. The Yacht has 3 decks, named after lovely gems (and birthstones), inspiring me for a future creation. 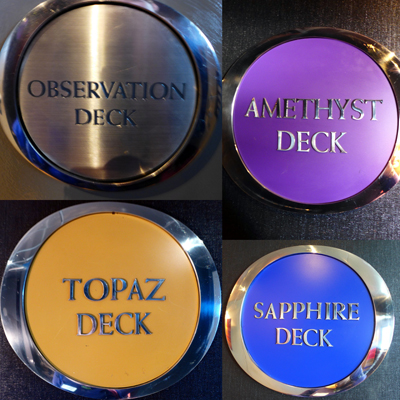 One or two bars will be open for spirited libations, and you can peruse the creations of about 40 artists throughout the ship. Thereâ€™s an access ramp to the boat and the stairwells inside are just like home. The boat will remain docked throughout the event for stragglers, so you can come for an hour or for the duration of the event. 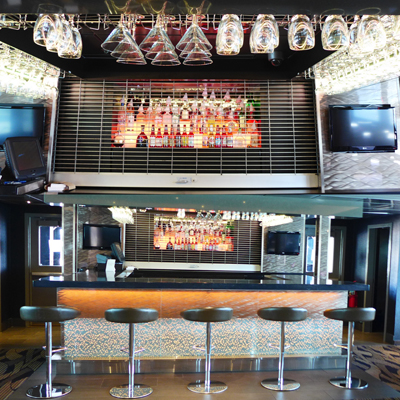 I had seen mention of RAW in various places, and love the story behind it. 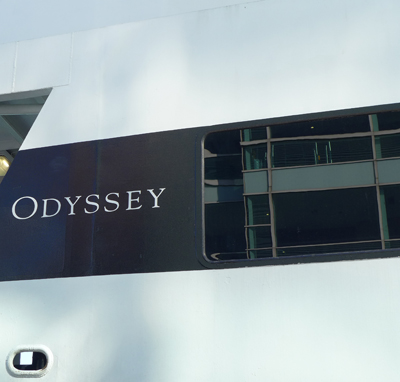 Founded by Heidi Luerra, the seeds for RAW were sewn in 2005 in Los Angeles. Heidi was seeking a way to get her fashion designs out into the world and banded together with other artist friends to create a platform of talented, yet unnoticed artists. By 2009, RAW was formalized, and a web site collaboration added the online venue. 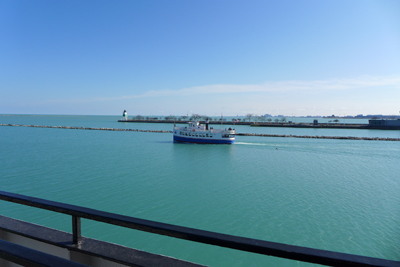 Since 2011, RAW has expanded to 54 cities in the United States, and even went overseas to Australia, Canada and the United Kingdom. 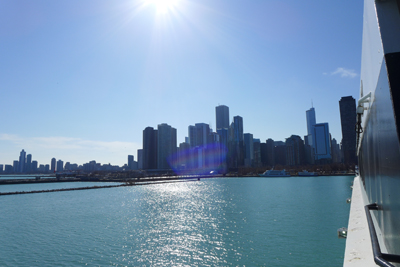 EXPOSURE takes place Thursday, April 23 from 7 to 11 p.m. at the Odyssey Chicago yacht at Navy Pier, 600 E Grand Ave, Chicago, Illinois 60611. The Yacht is near the Shakespeare Theater. Parking is recommended in the West Garage of Navy Pier. Alternate parking directions are here. 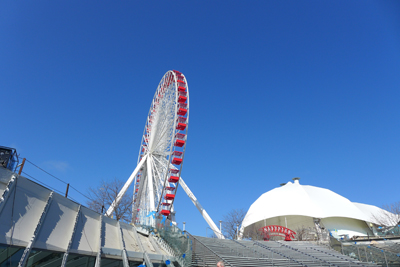 Tickets to the event are $15 each and can be obtained online by April 16: right here. I poked around and saw that a luncheon will cost $50 per person, so getting in at $15 is a bargain! You can put the event on your calendar via this link. 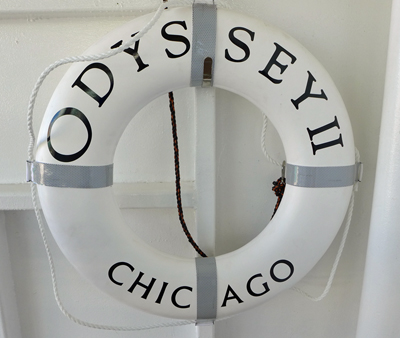 If you canâ€™t make it to the Chicago event, check out RAWâ€™s calendar for a showcase near you!