It seems that body advocacy has become more prevalent over the past few years, or maybe I just follow like-minded people who agree that photoshopped imagery in magazines is an impossible standard to uphold. But instead of sharing and liking these links on social media, I was called to do something more substantial about it in June. 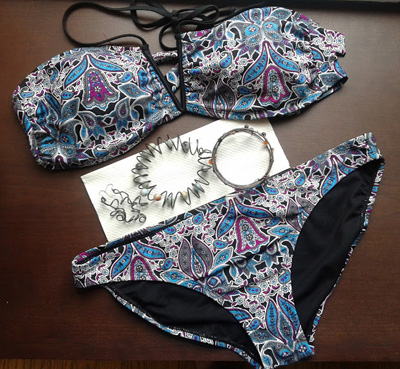 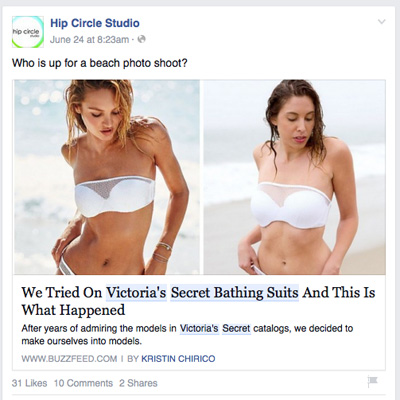 Within the week, she had scheduled a formal event invite that called us to wear our favorite bathing suit and show up at the beach. 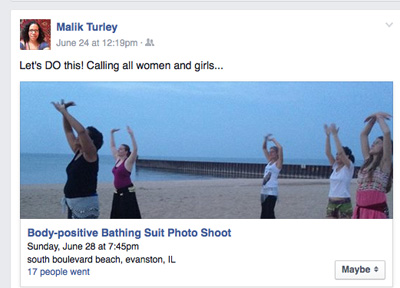 I tried on a few the night before and realized that it had been a while that Iâ€™d been bathing suit shopping. Comfortable me gravitated toward the tankinis, but I decided to do the scary thing and put on the two-piece that fit. At the beach, I saw photographer Kerry Ben-Joseph checking the light. 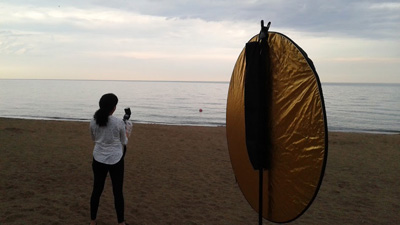 Soon my friends from Bellydance and Moxie Boxing classes appeared. A few new-to-me ladies alsoÂ  came to the shoot. We were asked to line up and strike poses. 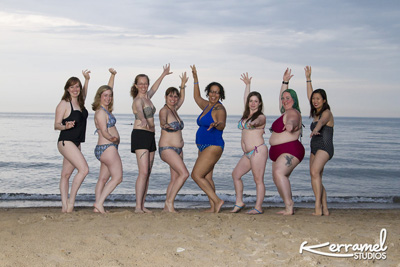 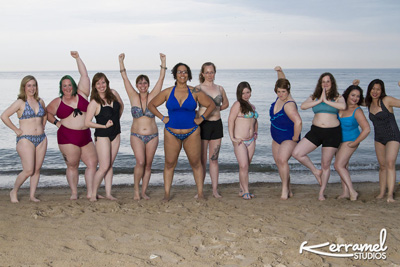 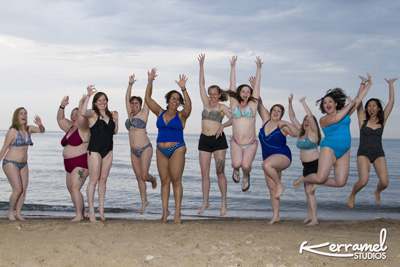 We were also asked to pose individually. Initially I wasnâ€™t going to, but then it seemed everyone was game, so I played along. The hardest part was not contracting my belly the whole time. I feel like I could have posed better, but the photo is posted on Malikâ€™s insightful recap blog post so you can see it there. 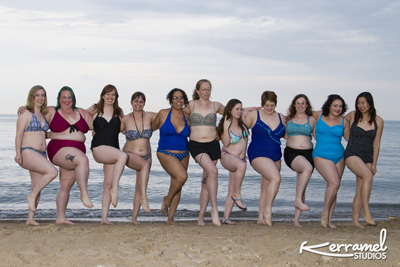 I didnâ€™t see â€˜modelsâ€™ like me in the media growing up, so if this shoot is enabling one teenage girl to accept herself as she is, rather than looking at air-brushed and â€˜skinnifiedâ€™ images of women she will never look like, then the mission of this shoot is accomplished. 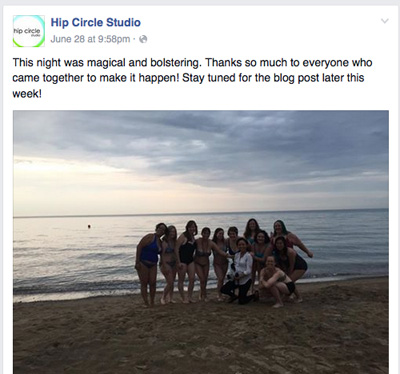 Malik hopes to make this at least an annual event, and I am all for it. We need more initiatives like this to showcase that everyone is beautiful just as nature created you. It was fun in spite of the initial awkwardness! 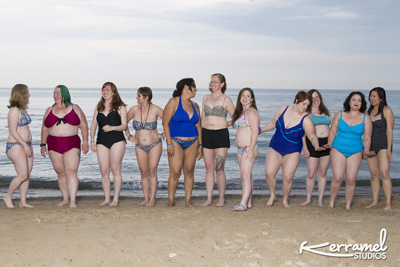