“You’ve got to find something that makes you happy
to keep you moving.”

In mid-March, the City of Evanston launched Women Out Walking for the 8th year in a row. The 12-week program encourages women to become more physically active and lead healthier lifestyles. Every week women are asked to log their steps, and whether as individuals or part of a team, are incentivized with prizes for their achievements.

Not only does this program give you incentive to walk more in your personal life, but local businesses are offering special sample sessions of exercise classes, like yoga, martial arts, dance, and running. Workshops on nutrition and general health are also promoted through June 21. 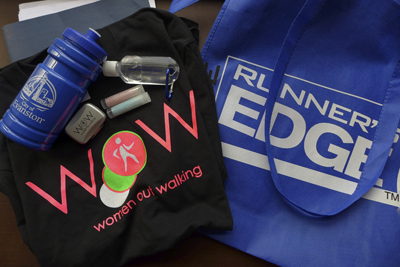 I attended the kickoff at Evanston Township High School and put on the pedometer that came with the goodie bag right after the speeches. Mayor Tisdahl endorsed the event, and Hip Circle Studio owner Malik offered a keynote speech. 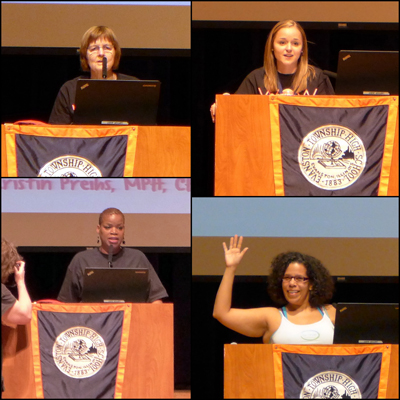 Currently 400 women are part of the program, but registration is ongoing. Goals of the program are to engage women in meaningful and healthy activities, increase social interaction, provide access to healthy resources, and ensure a sense of safety while walking. 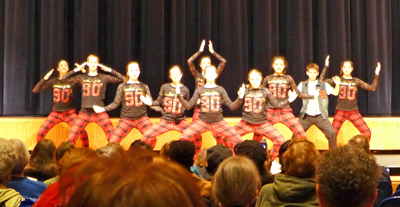 You submit your steps for the week every Monday with a link that is provided in a reminder email. You can use any step tracking device you want, such as the Fitbit, the WOW-provided pedometer, or other tools. 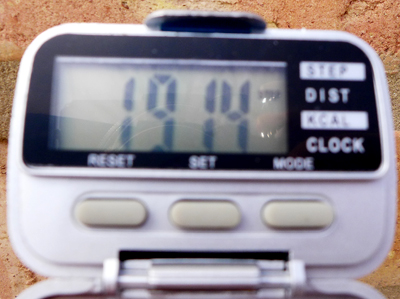 After the kick-off speeches we were sent to 3 different stations for exercise options. In Hip Circle Studio’s demonstration we learned steps to the bellydance flashmob that will be shown at the Custer Street Fair.

Connelly Martial Arts offered tips on how to walk around more safely, which means taking the earplugs out, putting your phone in your pocket, walking straight and purposefully and being alert of your surroundings. The best way to deal with a suspicious person is to simply walk away. 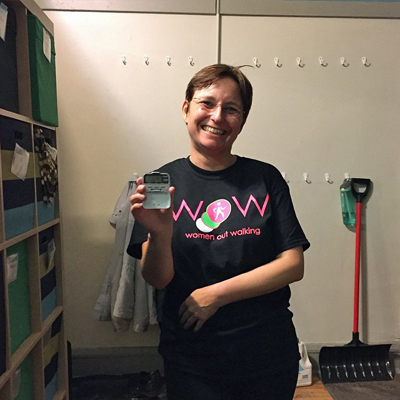 Balance Through Motion had brought various balance boards for us to try out. They can be used to improve your general sense of balance, but also as tools for moderate to more challenging exercises. While our instinct was to stand on them and use them as teeter-totters for our feet, you can also do exercises while sitting, laying down, and as part of a new pilates program.

There was a vendor scavenger hunt with Bingo during which we learned more about nutrition, spinal alignment, footwear and other health-related resources. 1914 steps later, I was encouraged with all the walking we did at the event itself. At the end of that very active first day, I logged more than 6000 steps! 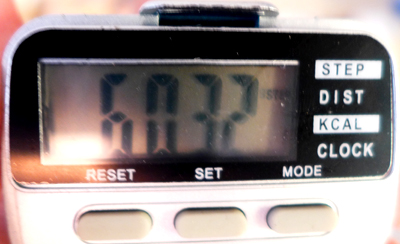 However, attaining the goal of 10,000 steps a day (recommended by the American Heart Association) is a challenge without an out-of-the-home commute. My home-based “commute” only logs about 33 steps. Thankfully the weather is nicer so I will be enticed to walk around the block more often during lunch time. Still, with Moxie Boxing, the most active of my workout sessions, the most steps I have gotten in one day is 7000. 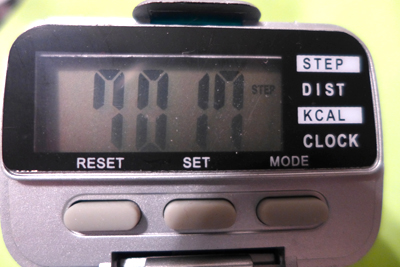 I have experimented and found that the pedometer does count shimmies–albeit not one-for-one, something I am told the Fitbit doesn’t do. Ultimately the point is to get moving and be motivated to move more.

If I hit the 10,000 step mark during summer I’ll be happy, but I am allowing for the sedentary under 1000 steps days too. Maybe I’ll see you at the final Women out Walking Session, Ricky Byrdsong Memorial Race Against Hate at Long Field at the corner of Lincoln Street and Sheridan Road. 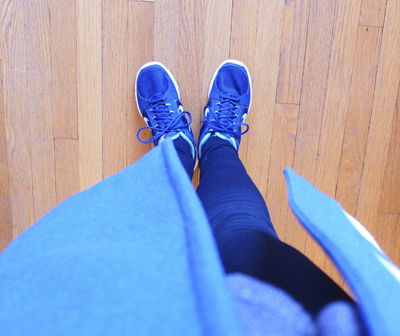 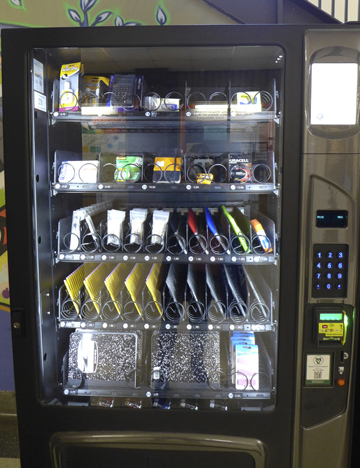 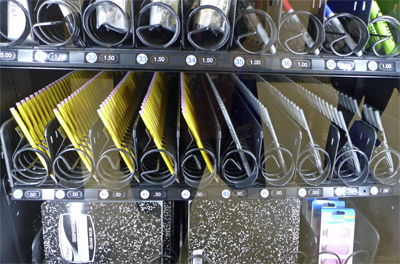