Guess what? After two years of struggling through weather issues, I secured an indoor spot at the Ravenswood ArtWalk this year. The event has also moved to mid-September instead of the fall-ish October weekend. 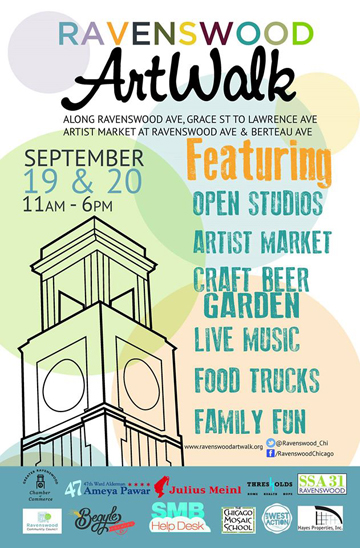 On Saturday September 19 and Sunday September 20, the businesses, studios and shops along Ravenswood Avenue will open their doors from 11 am to 6 pm for a showcase of artists and industry. There will be open studios, craft beer, live music and family fun.

I will be at Platform Coworking – 4422 N Ravenswood alongside Erin Wesseli Rossi, Flora Calabrese, Gwyndolyn Siebert and Tony Nuccio. 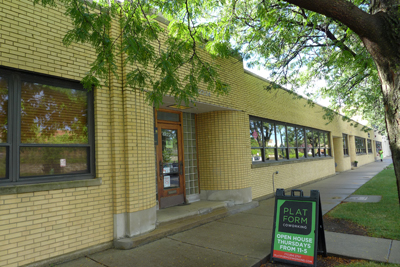 This is #5 on the official map, conveniently located near the CTA’s Montrose stop near the corner of Montrose and Ravenswood. 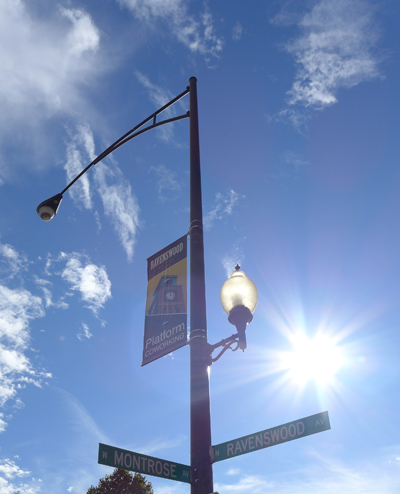 We are just around the corner of LillStreet Art center. 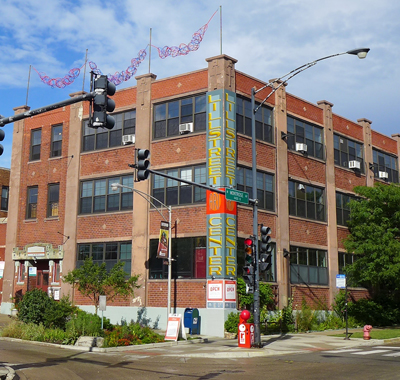 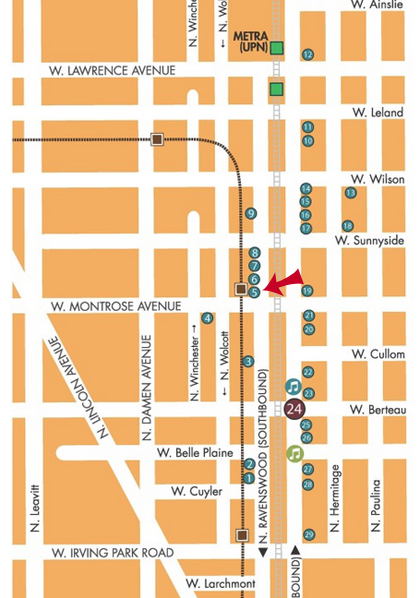 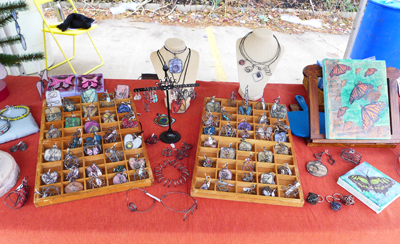 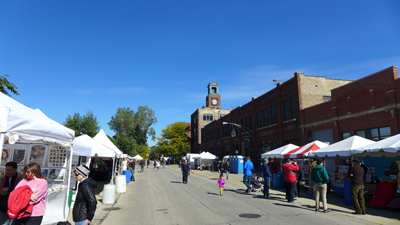 So come on out and enjoy a plethora of art in a variety of locations along Ravenswood Avenue. Over 14 years, RAW has grown into what it is today; an dynamic celebration of arts and industry that features 300+ artists and 40 sites, while placing special focus on the diverse talents of the Ravenswood Corridor. Use the hashtag “#RAW2015” and tag @RAWchicagoÂ  when you stroll the event! 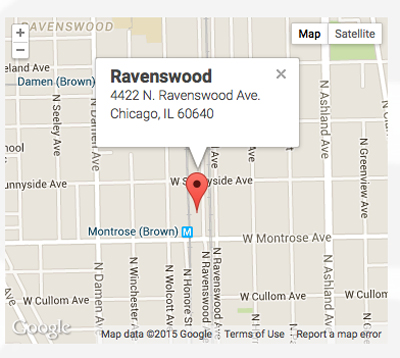