In my usual Type A manner, I set some production quotas that were hard to meet. A few times I got quite overwhelmed with not doing enough on many fronts to get ready for the fair. 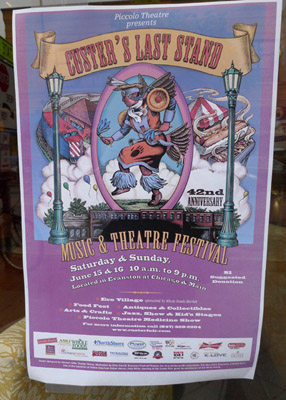 I berate myself for not getting up early enough, for not working long enough hours, for not getting enough accomplished (especially after perusing social media and seeing how hard everyone else seems to be working). Iâ€™m shoulding all over myself. 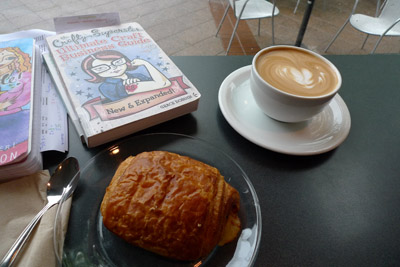 In theory, it looks great to block of 3 days of uninterrupted studio time so you can make 30 pendants in a week. But in practice, itâ€™s impossible. I had to make an emergency run to Vogue Fabrics for thimbles because my fingers were blistering from sanding down and bending wire. My arms were sore after two days, and no matter how hard I pushed to get back into the studio on day 3, I just couldnâ€™t bring my body to get there. 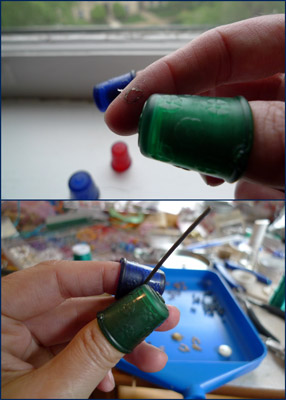 Not only is creating physically exhausting, but it is mentally depleting as well. I am learning that it is better to give myself a one-day break between studio sessions to rest my muscles and also give my brain a breather so it can spark new ideas. 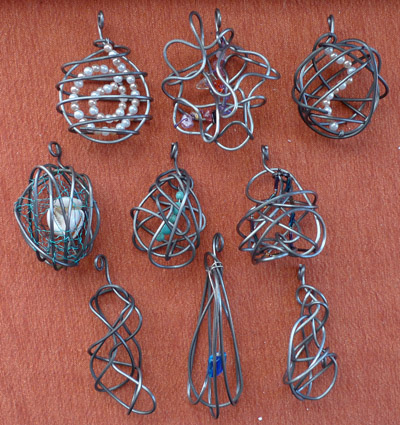 Not that those days turn into days off. The 10-15 pendants created need to be photographed, inventoried and priced. There are blog posts to be written, and social media promotions to be blasted. People inquire about specific pendants, and some might get sold before the fair (yippie!). 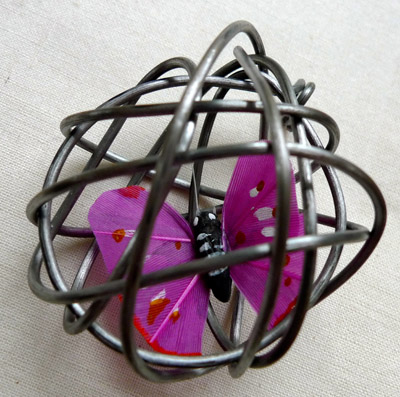 Meanwhile, Iâ€™m expanding from a single-tray pop up into a six-foot table, which requires booth setup logistics and coordination with my booth mate (who is providing the 10×10 foot tent). There is packaging to be considered also, along with how far I take the DIY concept. 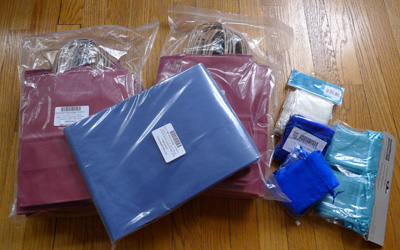 While the decorative part is fun, Iâ€™ve had to weed out ideas due to budget constraints, accessibility, and production reality. On all fronts I have more ideas and suggestions than I can implement by June 15. 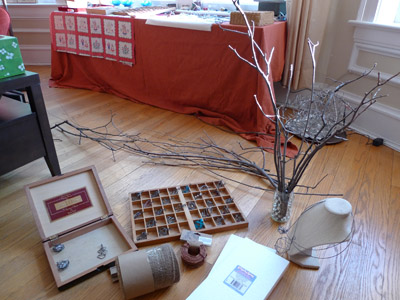 Preparing for a big booth art fair is overwhelming and exhausting. I got scared out of doing outdoor fairs a few years ago when I read about liabilities associated with it, and shortly thereafter saw booth inventories crash due to high winds at a local art fair, at which a display nearly hit me. I wasnâ€™t going to be that artists who injured an unsuspecting bystander. 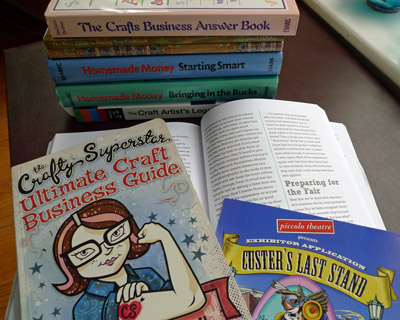 On the flip side of the fear of disaster is the fear of success. What if I havenâ€™t made enough and sell out too soon? What if the encaustic â€˜test piecesâ€™ melt? How does one calculate the sales/inventory ratio of 70,000 people entering a fair when the previous pop-up crowd has numbered 40 at its largest? 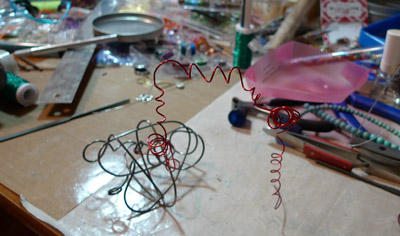 There are days in which I get stuck in inertia, not knowing where to start, so I hold off on getting up just so I donâ€™t have to face the to-do list. Itâ€™s easier to self-sabotage sometimes, you know?

However, Iâ€™ve found some great inspiration in those morning snoozes as well. I â€˜dreamt upâ€™ a collar-earring-bracelet set as I was thinking of who might come to the fair and look at my wares. 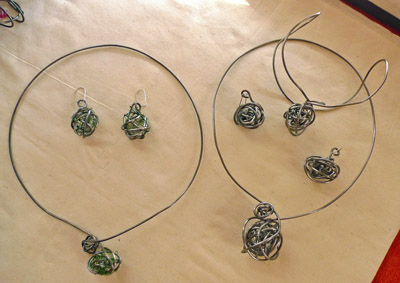 I donâ€™t have typical days. Some days I get up at 8 a.m. and will plan and run errands and administrate and blog until 11 p.m. On other days I donâ€™t really start â€˜workingâ€™ â€™til noon, after a leisurely breakfast and poking around Facebook and finally getting out of my jammies. Then there is a burst of activity from noon til 6 p.m.â€”wrangling wire, coming up with ideas, researching more fairs and submitting to deadlines, after which I crash and veg in front of Netflix for a while. Sometimes the intensity of the work makes up for the quantity of hours worked. 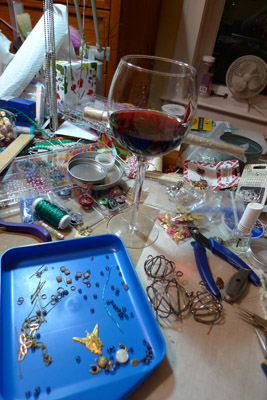 In spite of the productivity crunch, creating is still bliss. The other day my glamorous life involved black fingertips, scratches on my arms, close calls of bruised fingernails due to underestimating the hammer-finger ratio, and black dust on my clothes from sanding, yet I was loving every minute of it. If 3 years ago someone had told me that Iâ€™d be doing rigorous physical and dirty work without pay I wouldâ€™ve laughed. I would have said that Iâ€™d rather sit at a laptop and writeâ€¦ 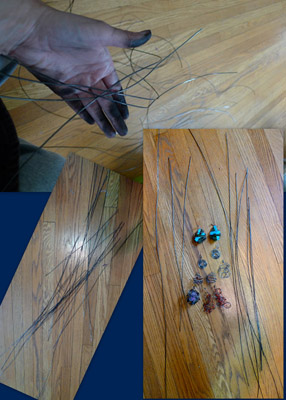 And I do occasionally wonder if it isnâ€™t more â€˜sensibleâ€™ to get a â€˜realâ€™ job so I can make ends meet rather than deplete my savings without a guarantee of making it back. But I also feel that this is the year to give it a shot. Iâ€™d regret not being in the Custer Fair more than backing out now without knowing how I might do. 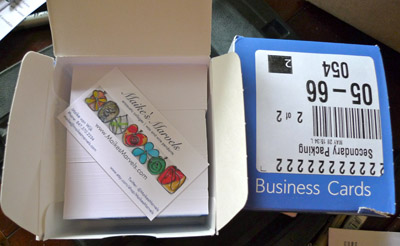 The blessing over the past two years is that no one has ever been negative about my art. I may have been rejected from shows because of a bad fit or a lack of space, but no one has ever told me (to my face at least) that my art sucks. The pendants have generated a far more positive response than I could have imagined, and this year people are really putting their money where their mouth is on a regular (as in monthly) basis.

Productivity isnâ€™t always a tangible number of how many pieces were churned out in how many hours. Sitting around daydreaming is a form of work also, inspiring creativity, sparking ideas, and allowing for processing time so the solopreneur has enough energy to get the work done.

So, while I am giddy with excitement about being at Custerâ€™s Last Stand, working toward it comes with all kinds of internal debates. Itâ€™s not always easy, and it takes loads of self-discipline, as well as re-prioritizing. Weâ€™ll see if the work pays off this coming weekendâ€¦