To me, the Fourth of July always signals barbecue season, so I am thrilled to have another one on the books after yesterdayâ€™s with friends. The Network of Entrepreneurial Women is hosting our first annual Meet & Munch Networking Barbecue. Since entrepreneurship doesnâ€™t happen in a bubble, and takes a village to support, our lovely members will be bringing their significant others and staunch behind-the-scenes supporters to this super-fun summer event.

The event will be held in Hyde Park, NEW co-founder Erica Thomasâ€™ neighborhood. We will start the grills around 5 p.m. on Wednesday, July 10 in Harold Washington Park at 5200 S. Hyde Park Blvd. In Chicago, IL 60615, with the official start time at 6 p.m. 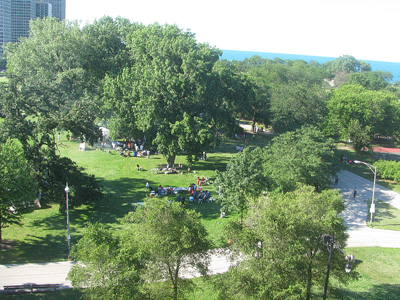 Bring something to throw on the grill (meat or vegetable), a dish to share, your significant other/family/friends, and business cards of course. We look forward to an evening of cooking, eating and connecting. You can RSVP at Meetup or on Facebook.

Iâ€™m also excited to see the Monk Parakeets that reside here. Celebrating their 40th anniversary in Hyde Park, the green parrots settled on an Ash Tree between 1973 and the 1980s, and were considered a mascot by then-mayor Harold Washington. Since then, a Harold Washington Memorial Parrot Defense Fund has apparently been set up to ensure their continued presence in the park in spite of attempts to remove this bird colony. 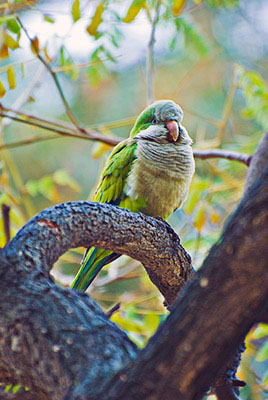 Hyde Park is one of Chicago’s most racially diverse neighborhoods. Per Erica: â€œPrior to the Civil War, some residents used their houses in Hyde Park as stops on the Underground Railroad. The Hampton House, where Harold Washington lived, is on the same spot where â€˜The Hyde Park Houseâ€™ used to be – an upscale hotel where Mary Todd Lincoln once stayed.â€

Notable Hyde Parkers throughout history include:

Plus of course Harold Washington, whom I want to learn more about for another blog at another time. 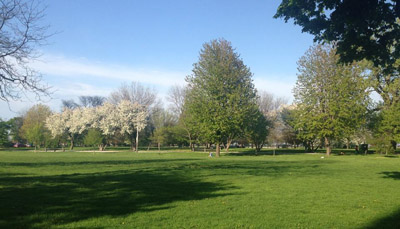 Some suburbanites will combine the evening meal with a visit to the nearby Museum of Science and Industry beforehand to beat traffic.

Todayâ€™s photos are all pulled from the Interwebs, since my camera has been preoccupied. 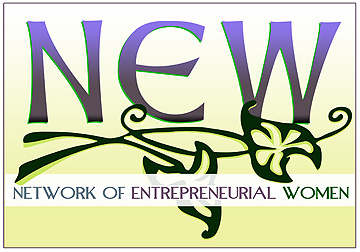 NEW – The Network of Entrepreneurial Women is a group of Chicagoland business women who are upgrading business networking with fun and creative events that inspire attendees to work together, refer each other and most of all cheer each other on as the membership succeeds. Events rotate around various suburbs on a semimonthly basis.

One thought on “It’s BBQ season, join the next Meet & Munch!”