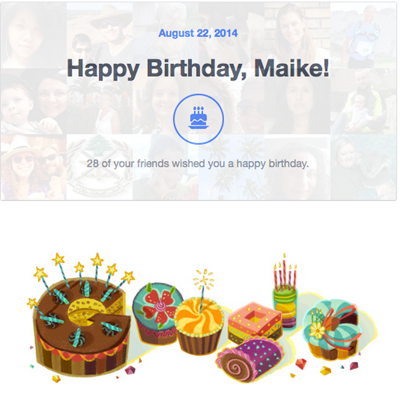 On Friday I went to Pritzker Park for a free concert with Ian Maksin. Pritzker Park hosts weekly Friday lunch events through the Chicago Loop Alliance and King Art Collective. 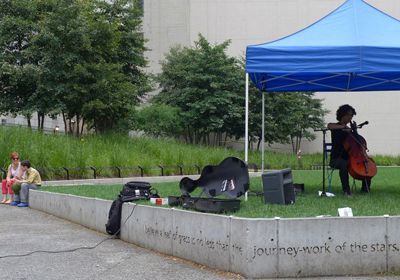 King Art Collective curates music, performance and art every Friday at noon in Pritzker Park for the Loop Placemaking Initiative. 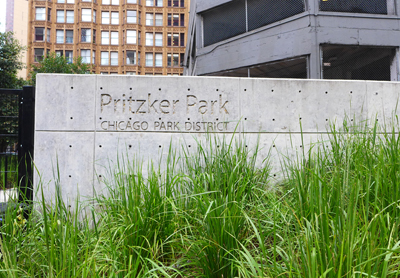 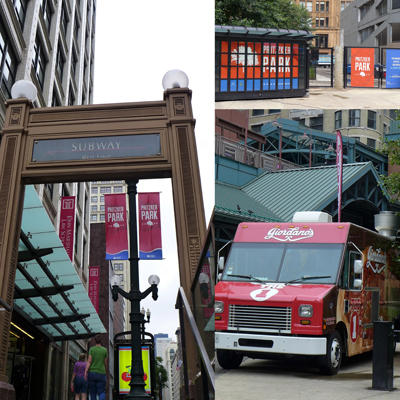 Ian Maksin introduced us to Cello arrangements with pop songs by the Beatles and Ray Charles, then pieces by Johann Sebastian Bach, and played his own compositions inspired by folk music and Sting. 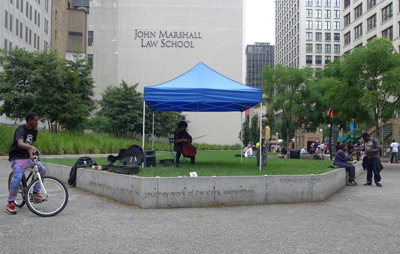 It was fun to watch the crowd react. 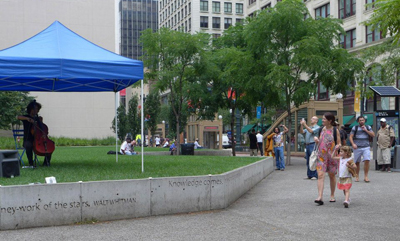 Some window washers got mesmerized. 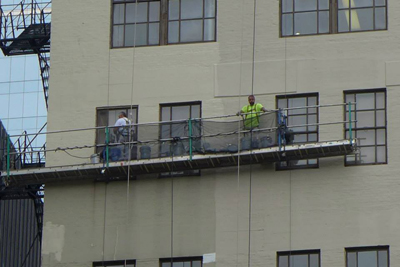 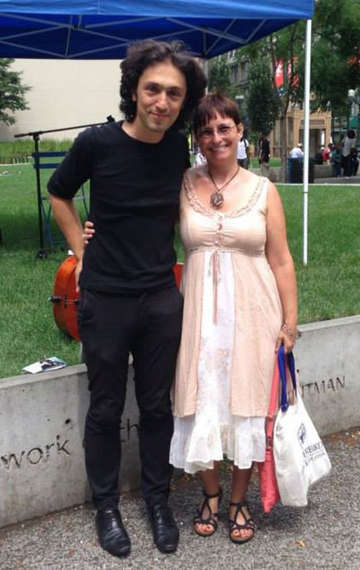 Ian will be releasing his new album at 8 p.m.Â  on September 20 at theÂ Old Town School of Folk Music in Chicago. 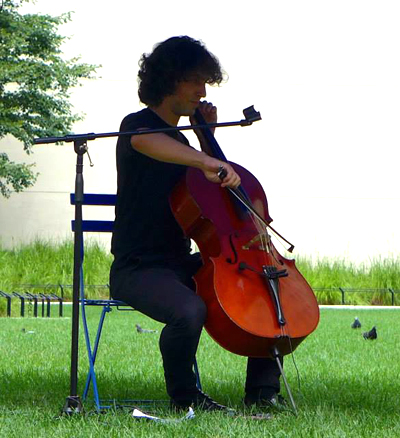 The park, which was recently reimagined by the Chicago Park District, is conveniently located at the south end of the State Street corridor, in the intersection of several Loop universities and just north of the Harold Washington Library. 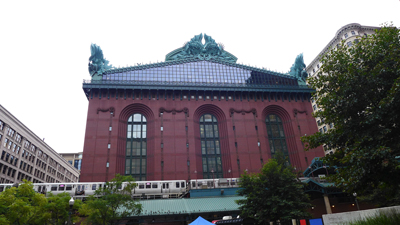 The Loop Placemaking Initiative is an expansive series of innovative public space activations throughout the Loop supported by Chicago Loop Alliance. Check out upcoming activities by going to the Loop Chicago webpage.

At home I was showered with flowers. 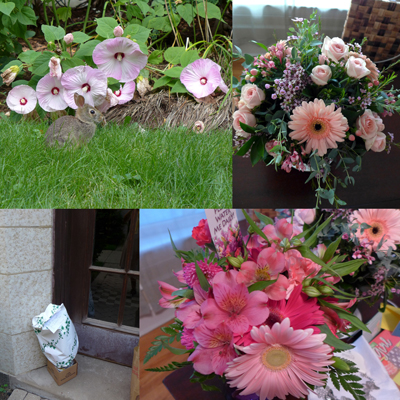 Then I unwrapped presents. 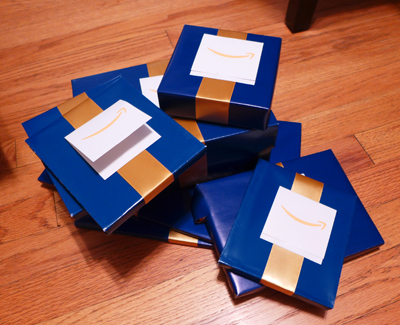 Being spoiled is such a delicious feeling. 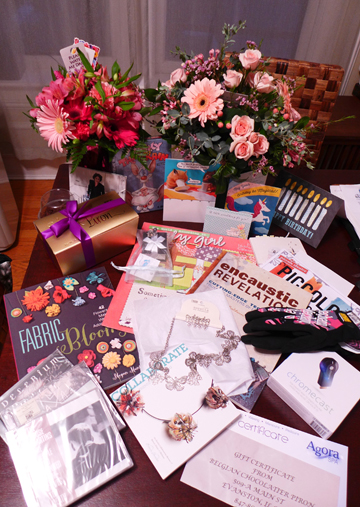 On Saturday I was pampered with a Facial and Massage, and then set up my table with munchies, including chocolate, of course. 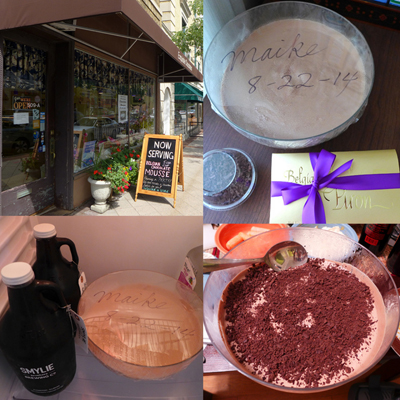 Friends came in bearing goodies and we had a lovely evening conversing into the night. 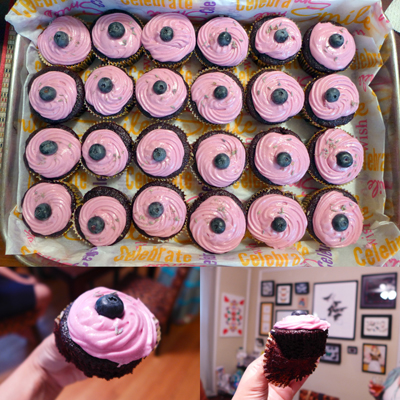 It is good to have friends you celebrate and share with. 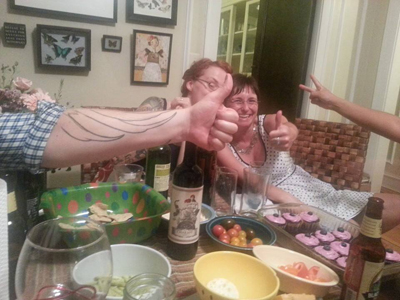 On Sunday I enjoyed the weather at Emily Oaks Nature Preserve and was thrilled to see multiple Monarch butterflies frolicking in the sun. 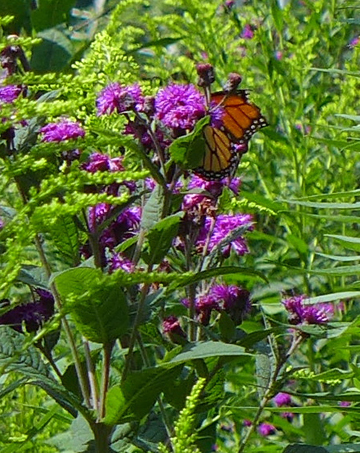 I’m looking forward to more flowers tomorrow at Platt-A-Palooza. Join me in Bloomingdale from 1-6 p.m. at Platt Hill Nursery!